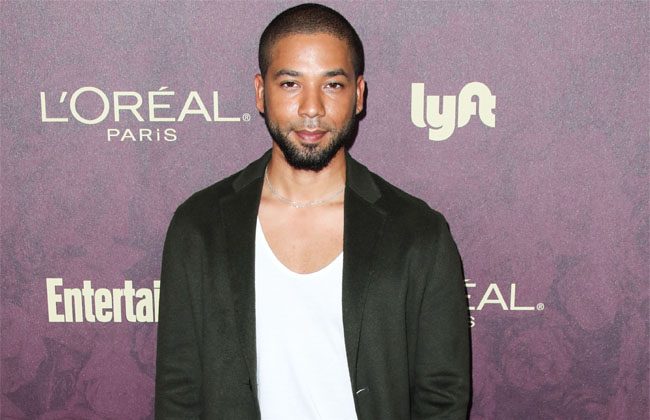 Jussie Smollett has vowed to “fight or die” to prove he’s “innocent” after he pleaded not guilty to new charges in relation to allegations he staged a racist and homophobic attack on himself last year.

The “Empire” star was originally accused of orchestrating the attack back in January 2019, and while original charges against him — which included 16 felony counts of lying to police — were eventually dropped, he is now facing fresh charges more than a year after the alleged attack.

On Monday, Feb. 24, 2020, when he appeared in court in Chicago to enter his plea, he insisted he was not guilty of the charges against him, which are for six counts of disorderly conduct for allegedly making four separate false reports about the attack.

And now, he has insisted the “truth” will set him free.

In a video clip obtained by DailyMail.com of him arriving at the court earlier this week, Smollett said: “The truth is the best defense. The truth which they know nothing about.”

The actor added how the case is “frustrating.”

He continued: “It is definitely frustrating but you just gotta, it’s fight or die at this point, right. I don’t claim to be innocent. I am innocent.”

After pleading not guilty before Cook County Judge James B. Linn, the actor was released on a $20,000 bond but will appear in court again at a later date.

The judge asked him: “You need to come back to court and you’re required to do so. Do you understand?”

Smollet nodded, but did not speak throughout the 40-minute closed-door conference.

The fresh charges came after special prosecutor Dan Webb — who was appointed in this case to examine the state’s attorney’s office’s handling of the case — decided to bring charges against Smollett after looking at the “extensive nature” of his alleged falsehoods, as well as the amount of time and money the Chicago Police Department put into the investigation.