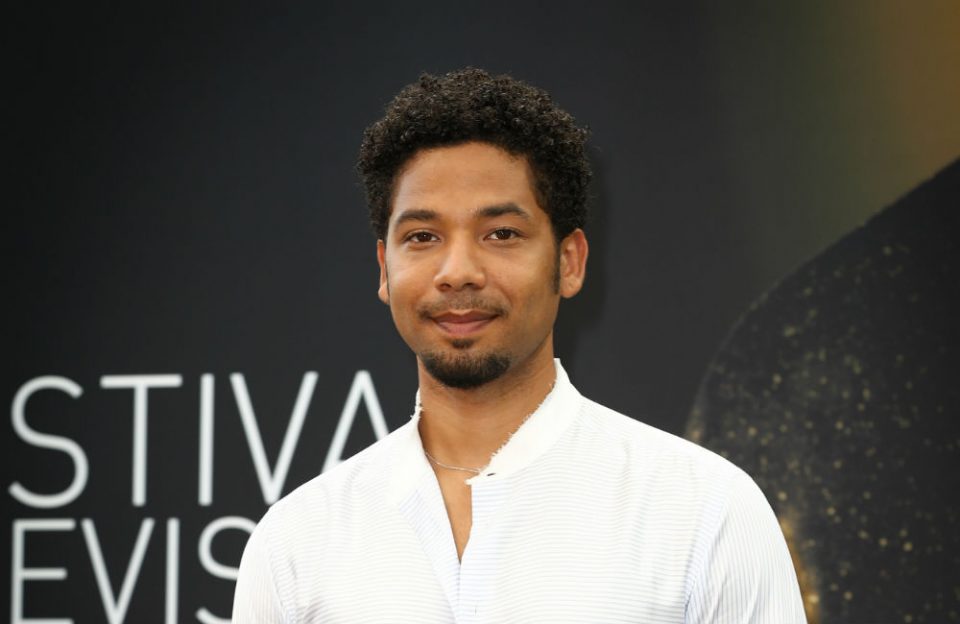 Chicago’s mayor, Lori Lightfoot, does not want prosecutors to have mercy on actor Jussie Smollett. Lightfoot spoke about Smollett to a group of reporters before he was arraigned, according to CBS.

“He needs to face the charges,” Lightfoot said. “He committed a crime, and he needs to be prosecuted to the fullest extent of the law, and we are going to continue to aggressively make him accountable for the wasted police resources that went into investigating what turned out to be a total hoax,” Mayor Lightfoot said.

Smollett is accused of staging an attack that he said was racist and homophobic in January 2019. He was initially charged, but Cook County prosecutors dropped 16 disorderly conduct charges against the actor after Chicago police had accused him of orchestrating a hoax.

Smollett allegedly was upset with his salary on the TV show “Empire.”