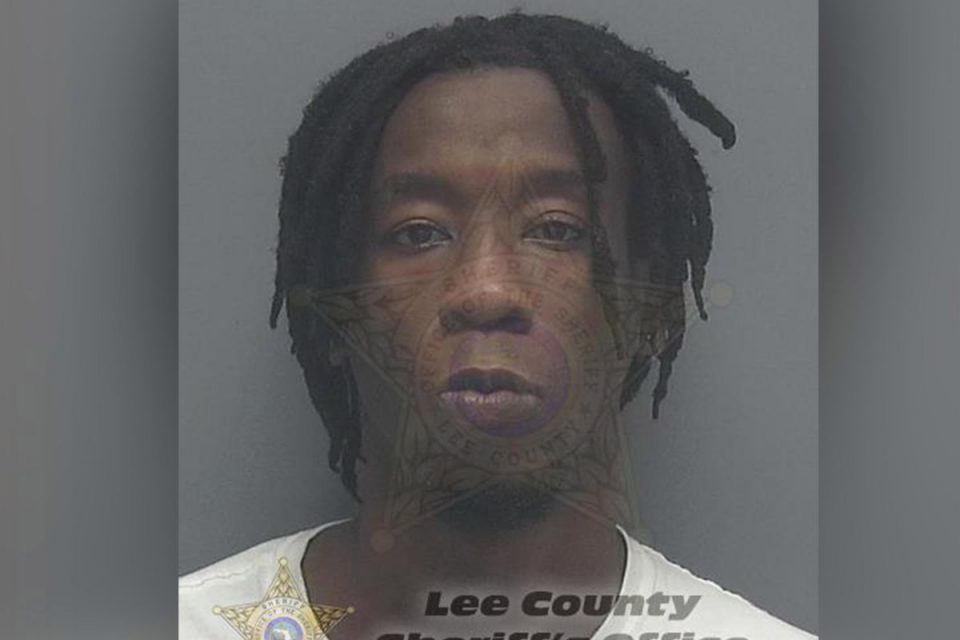 A hospital worker was jailed for allegedly finding pleasure in a patient’s toes. The incident occurred at Gulf Coast Hospital in Fort Myers, Florida, according to WZVN.

On Monday, Feb. 24, a patient at the hospital, who has yet to be identified, reported feeling as if their right foot was being touched around 11 p.m. The patient assumed that a nurse was checking for swelling until the touching began again.

Moments later, the patient felt another touch, but this time it was something wet. The patient finally looked up, allegedly noticing Frantz Beldorin, 23, on his knees sucking on the patient’s toes. Beldorin was working as a sitter and had been assigned to keep an eye on the patient’s roommate, who was a flight risk.

The alleged victim called for assistance and told a nurse what happened. In turn, the nurse called security and security called the police. When police arrived at the hospital, Beldorin was arrested and taken into custody.

The accused perpetrator would later tell WZVN that it was all a misunderstanding and that the alleged victim kicked him when he dropped his phone on the patient’s bed by mistake. Beldorin also revealed that he lost his job.

Beldorin is facing a battery charge on a person 65 years of age or older. Gulf Coast Hospital is also investigating the incident.