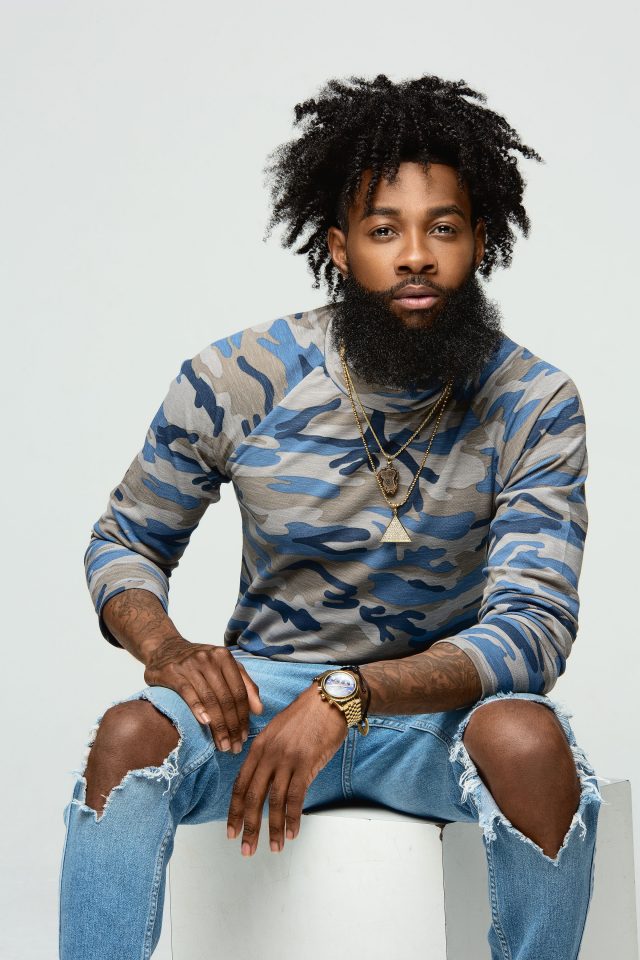 R&B singer Sammie begins the 33rd chapter of his life on tour with some of our favorite R&B millennials, including Omarion, Pretty Ricky, Lloyd, and Ashanti. For the past few years, Sammie has always blessed his fans with a new project on his birthday, which is March 1, but this year he’s blessing the stage with some of his new and old hits.

The nationwide tour began in Louisville, Kentucky, on Feb. 29 with the birthday show in Indianapolis. They’ll fly around the U.S. before making their way here to Atlanta on April 10 and end with Los Angeles on May 10. The Millennium Tour is an awesome opportunity for his long-lost fans to become reacquainted with his soulful music, but to the fans who never lost sight of him, this will be like homecoming.

Sammie also celebrated his birthday last week with the soft launch of his new candle line. He’s partnered with the owners of Pop & Pearl to bring two signature scents: Pure Love and Pure Honey. Sammie mixed and mastered the scents himself; and, he plans to treat his candle line the same way he does his music — as a labor of love that will stand the test of time.

For Sammie, this year is all about growth, transparency, manifestation, and continuing to strengthen his relationship with God.

The tour and the candle line are just the tip of the iceberg. In the upcoming months, you can expect a remastered release of “Sammie” his debut album by Dallas Austin, a new album, and some other strategic collaborations.