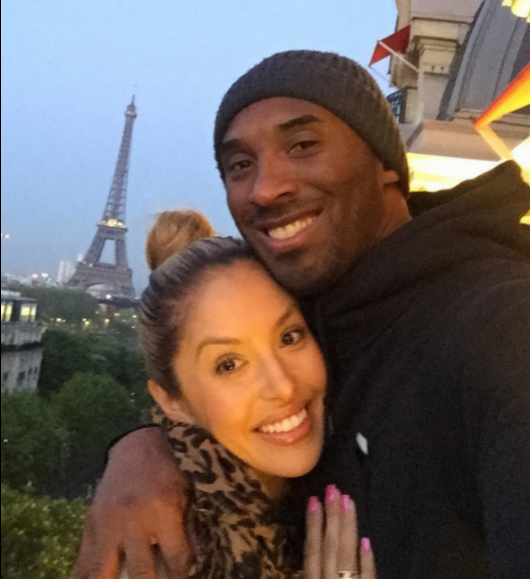 Vanessa Bryant is reportedly further devastated after Los Angeles County sheriffs deputy trainees leaked gruesome photos of the helicopter crash that took the lives of her husband, Kobe Bryant, her daughter Gianna, and seven others.

According to TMZ, a deputy trainee was clout-chasing and trying to impress a woman at a bar when he showed her photos of the crash site that the public has not seen. Vanessa Bryant’s lawyer termed the acts “inexcusable and deplorable” and “an unspeakable violation of human decency.”

Vanessa Bryant is reportedly grateful to the bartender who overheard the conversation and quickly filed a report with the sheriff’s department.

“Sheriff Alex Villanueva assured us all measures would be put in place to protect the family’s privacy, and it is our understanding that he has worked hard to honor those requests,” Bryant’s lawyer said, according to TMZ.

Vanessa Bryant, as most witnessed at the Celebration of Life memorial at the Staples Center in Los Angeles, remains in a great deal of pain as she lost her “best friend” and daughter at once.

As a result, the widow is asking for “the harshest possible discipline, and that their identities be brought to light, to ensure that the photos are not further disseminated.”

The Los Angeles Times, however, reported that Sheriff Villanueva assured the deputy trainees they would not be punished for their supreme imprudence if they brought the photos into the station and deleted them. In fact, the sheriff didn’t order an internal investigation until the newspaper inquired about the matter, the Times reports.