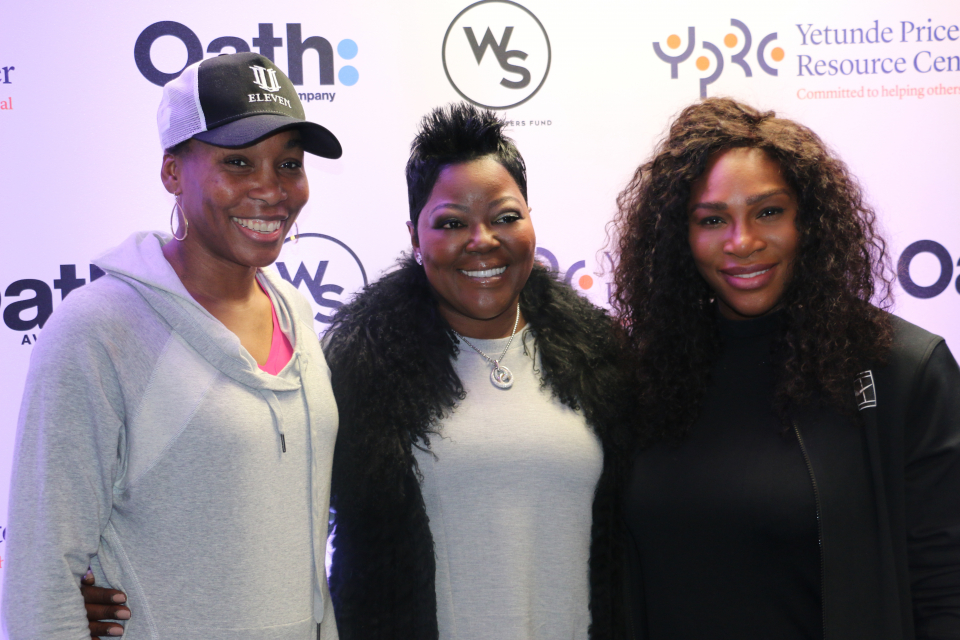 Richard Williams changed the course of sports history with his directed parenting of his two youngest children, Venus and Serena, for the sole purpose of turning them into tennis stars.

Williams’ much-documented and dissected backstory for producing two legendary tennis players, beginning on the hard courts of gang-torn Compton, Calif., will be adapted to the big screen starring Will Smith. And renowned actor is already looking the part of the once-bombastic and loquacious yet successful tennis dad.

According to Variety and the Hollywood Reporter, Smith, 51, is playing the main antagonist in the film title, King Richard, that will trace the origin of the two tennis icons who were coached by their father before they entered kindergarten.

This is Will Smith’s “transformation” into Richard Williams. Thoughts? pic.twitter.com/X3qmhYlce4

The film is set to be released the week of Thanksgiving and will star Jon Bernthal as Rick Macci who coached the Williams sisters. Sanniyya Sidney and Demi Singleton will portray Venus and Serena.

Smith began his metamorphosis by flossing his salt-and-pepper goatee on the set of the film.

Williams’ role in Venus and Serena’s careers cannot be understated as they combined to win an astounding 30 Grand Slam tournaments combined.

According to People magazine, Williams started off with a 78-page plan to make them tennis stars, which began with training at age four.

Serena Williams said she is eternally grateful for his determination and guidance.

“It all started with an idea,” she told People. “It was his idea. It’s changed sports. It’s changed history. He’s been the most important person in my career.”

Blessed to have my work feel like play. Thanx for letting me be a part of Fashion Week @moncler! #monclergenius