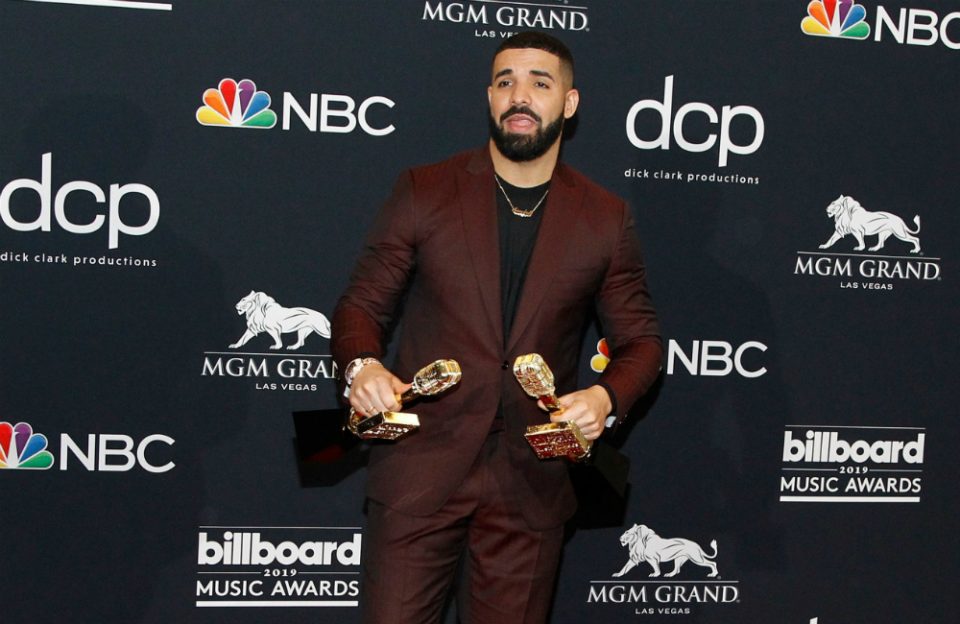 The Toronto rapper gave fans a taste of what to expect from his hotly anticipated follow-up to 2018 LP Scorpion by unleashing the tracks “When to Say When” and “Chicago Freestyle” over the weekend — along with one music video for both songs.

He captioned an Instagram post with the song titles: “NEW FULL DRAKE 2020 LEAKS ON www.soundcloud.com/octobersveryown VIDEO LINK IN BIO 🤍(sic)”

The clip was directed by cinematographer Theo Skudra.

The “God’s Plan” hitmaker talks about fatherhood and his Billboard chart records on “When to Say When,” mentioning the mother of his 2-year-old son, Adonis.

While on the other song — which borrows lyrics from Eminem’s 2002 hit “Superman” — he raps: “Area code in my phone, what numbers do I still have?/ Who do I know from the past?/Hit one, she say she got a man/ Hit another one it goes green. Must’ve changed phones on the team.”

Back in December, Drake announced he was “finishing up” his new album.