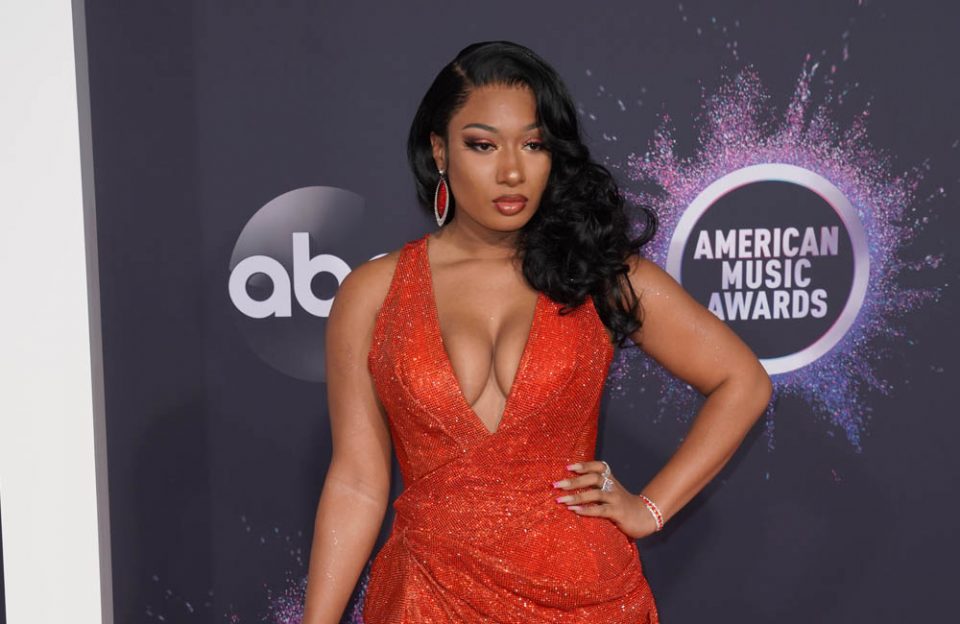 Megan Thee Stallion has accused her record label of blocking the release of her new music.

The “Hot Girl Summer” rapper has explained that she tried to negotiate aspects of her contract with 1501 after signing a deal with Jay-Z’s Roc Nation management — who she praised as “real” — who enlightened her to some of the clauses in the deal with the former label, and now she claims they aren’t allowing her to put out her new material.

Speaking to her fans on her Instagram Stories, she said: “When I signed, I didn’t really know what was in my contract.

“So when I got with Roc Nation [founded by Jay-Z], I got management, real management.

“I got real lawyers, and they were like, ‘Do you know that this is in your contract?’ And I was like, ‘Oh that’s crazy, no I didn’t know.'”

Megan added how things turned sour as soon as she tried to amend the contract.

She continued: “As soon as I said I wanna renegotiate my contract, everything went left. It just went all bad.

“So now they’re telling a biatch she can’t drop no music. It’s really just, like, a greedy game.”

The 25-year-old star — whose real name is Megan Pete — has insisted she is “not a greedy person” and doesn’t like “confrontation.”