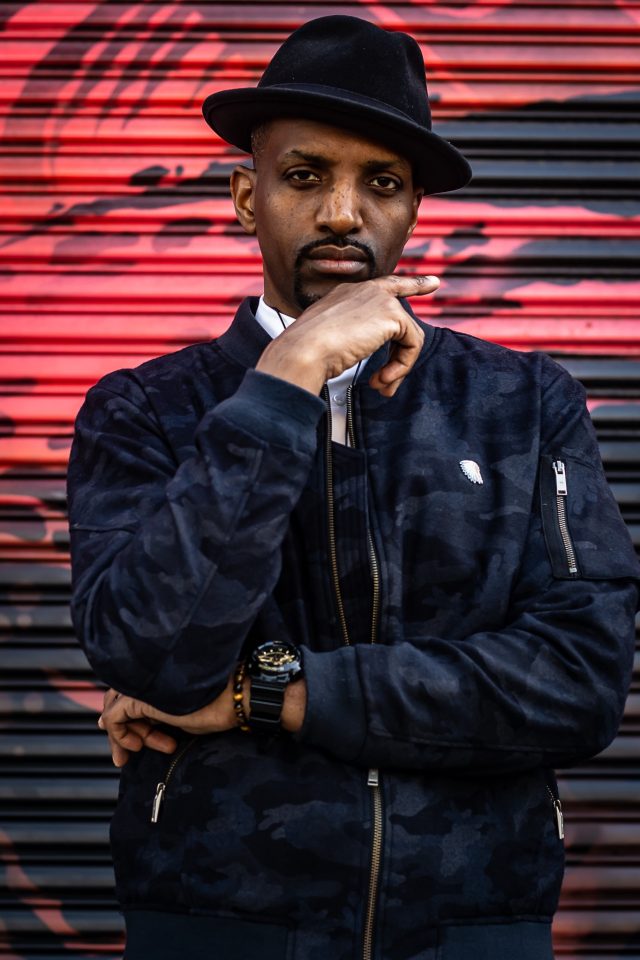 J. Ivy is an artist, poet, actor, and author. From being the poet featured on Kanye West’s Grammy Award-winning album, The College Dropout, to penning three books about the power of forgiveness, Ivy is always pushing the needle for our culture. We spoke with Ivy about his new role with the Recording Academy and how he is discovering new artists and helping poets get the recognition they deserve.

Tell us about your NAACP Image Awards experience.

A few years ago Coodie & Chike directed the documentary Muhammad Ali: The People’s Champ which I wrote, narrated and starred in. We received the NAACP Image Award for Outstanding Documentary for TV. This year we were asked to do a followup with a Martin Luther King documentary called Martin: The Legacy of A King. This was also directed by Coodie & Chike and written, starred and narrated by me as well. We were nominated for an Image Award for that one as well.

Tell us about your role with the Recording Academy?

I’m the president of the Recording Academy’s Chicago chapter. We are actually over the entire Midwest including Detroit, Milwaukee, Minneapolis, and Cleveland. There are 12 chapters around the country and I’m the first poet in history to hold a presidency. Some of my work includes raising awareness, identifying amazing creatives, artists and musicians and working on bringing them into the fold. Being a poet, I’m heavy on raising awareness for the poetry community and spoken word community in regards to the process of submitting work and trying to get Grammys for the art created. We do programming and a lot with music education. I’m also raising awareness with MusiCares, which is the nonprofit division of the Recording Academy, which does a lot of work for artists that may be down on hard times, have health issues, or dealing with drug rehabilitation.