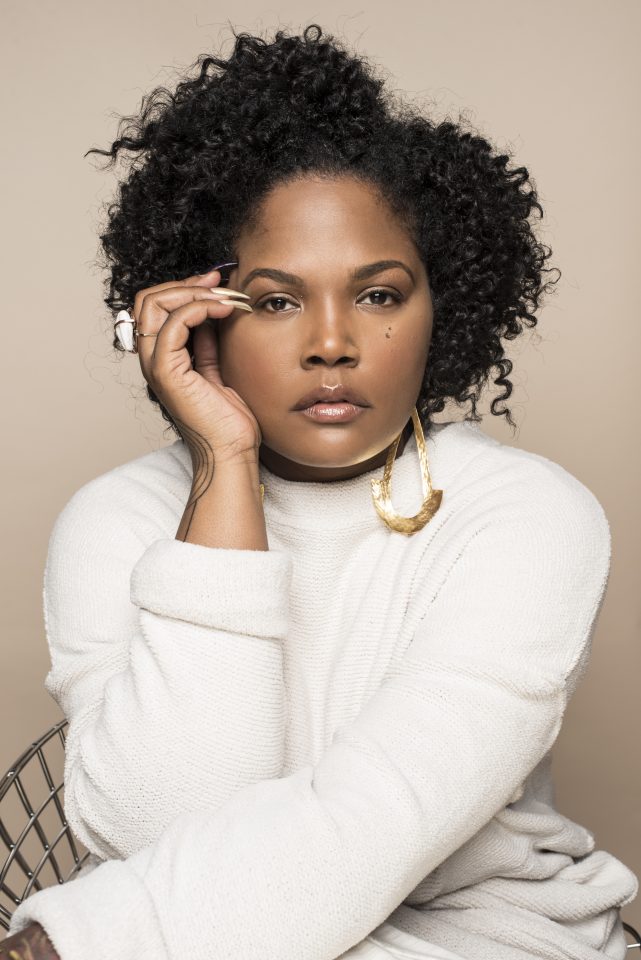 When Beatrice Dixon had a dream in 2012 that birthed her natural feminine hygiene brand, The Honey Pot Company, she never would’ve imagined the success her business would have.

Dixon was the face of Target’s “Founders We Believe In” commercial that began airing during Black History Month. In the commercial, she expresses her excitement about being a trailblazer for the next Black female entrepreneur.

Unfortunately, her empowering statement was taken out of context and she faced backlash this week from a group of White women who called the CEO racist.

Dixon’s Honey Pot supporters came to her rescue, however, flooding social media with rave reviews of her products and her message while also substantially boosting her sales.

Rolling out spoke with Dixon about the controversy and how she is using the situation to start a bigger conversation about Black female entrepreneurship.

What inspired you to start The Honey Pot Company?

I was suffering from bacterial vaginosis for almost a year. I had a dream that one of my ancestors and I were sitting at a table, and she handed me a piece of paper with ingredients on it like coconut oil, apple cider vinegar and rose lavender. She told me if I made it I would be able to get rid of my problem, and it worked. I felt like if it worked for me, then it could work for other women. I went to my brother, my co-founder, and he helped me to financially back it.

Tell us about your collaboration with Target.

Target has been one of the best partners for us. They were the first major retailer to believe in us. Typically when a brand our size goes into a Target, they test them out of 200 or 300 doors, but they put our products in like 1,100 doors. I have ridiculous amounts of gratitude to Target. They’ve partnered with us in such a beautiful way with the commercial. They chose us to be the vendor in their national ad for Black History Month and for Women’s History Month.