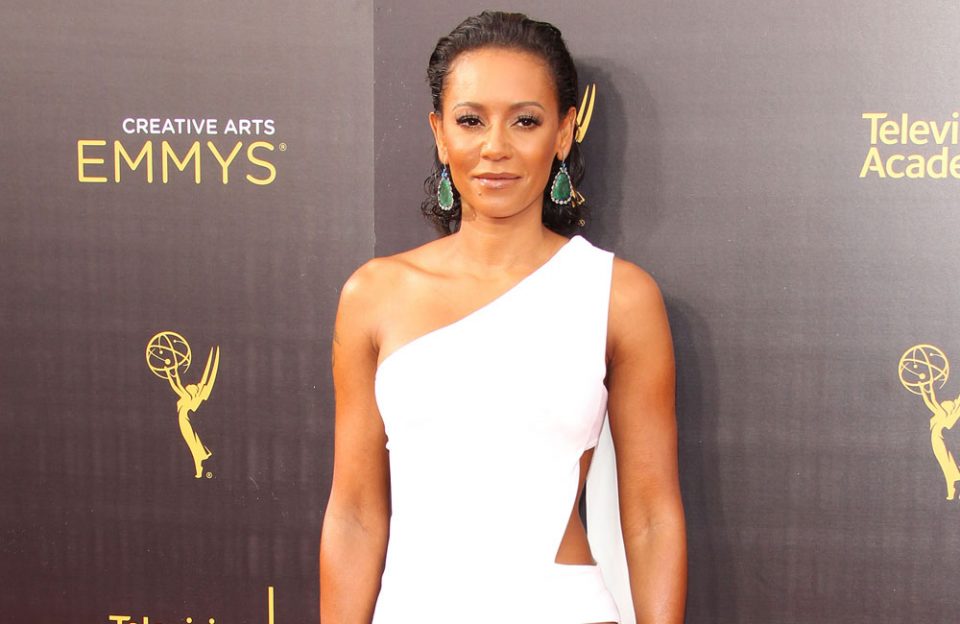 Mel B’s lawyers are “looking into” claims that her former nanny cared for her daughter against her wishes.

The Spice Girls singer is said to be “beside herself” after Lorraine Gilles was seen picking up 8-year-old Madison from school and has been seen at the same Los Angeles bungalow as her ex-husband Stephen Belafonte, despite her having a “stay-away order” in place to keep her former employee away from her family.

A spokesperson for Mel added: “There is a stay-away order in place to ensure Lorraine Gilles keeps out of the lives of Mel and her daughters.

“Her lawyers will be looking into this matter.”

Mel — who also has Phoenix, 21, and Angel, 12, from previous relationships — had filed documents last December stating she had discovered Lorraine had been caring for Madison and asked the court to intervene, citing “the explicit ‘stay away’ provision.”

And the 44-year-old star insisted having the nanny — who previously admitted to having threesomes with Belafonte and Mel — around was “wholly inappropriate and disturbing” given the “history” between them.

She added: “Stephen directed Madison to call Lorraine ‘Jenny’ to conceal her identity.”

However, the request was denied by a judge.

Last year, Mel agreed to pay Lorraine $2.3 million to avoid trial in a defamation lawsuit filed by the nanny over claims the former “America’s Got Talent” judge branded her a “homewrecker” and a “prostitute” in court papers relating to her divorce from Stephen.

The “Say You’ll Be There” singer had previously argued to the court that she had no choice but to name Lorraine in order to get a restraining order against Stephen, but the court disagreed and sent the case to trial.

Mel appealed, but the Court of Appeal agreed with the original ruling.