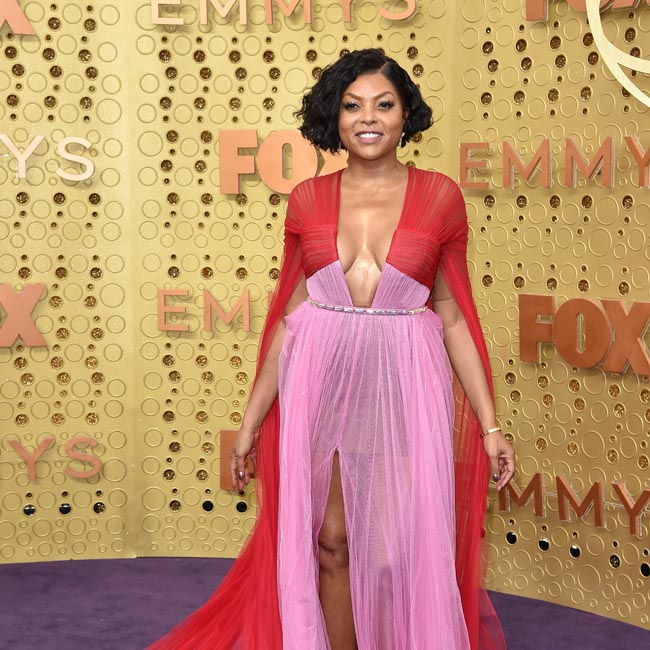 Taraji P. Henson smelled like “mildew” when she had her first weave removed.

The Hidden Figures star had the wefts sewn in to protect her natural hair when she first started acting but was left “embarrassed” when she had the extensions removed for the first time and realized how much she’d struggled with getting everything washed and dried properly.

She told Allure magazine: “The first time I went to get the weave taken out, it smelled like mildew. I was so embarrassed.

“I was washing my hair, but what I wasn’t doing was drying the weft. When you have a weave or an install, your hair is braided down and then sometimes they sew a [hair] net down on top of that and then they sew the hair tracks on top of that.

“So my dilemma was, how do I get to my scalp? How do I clean it? I didn’t ever want that mildew smell again.”

The 49-year-old star found a product that helped, but it caused her further problems, leading to her developing her affordable TPH haircare line.