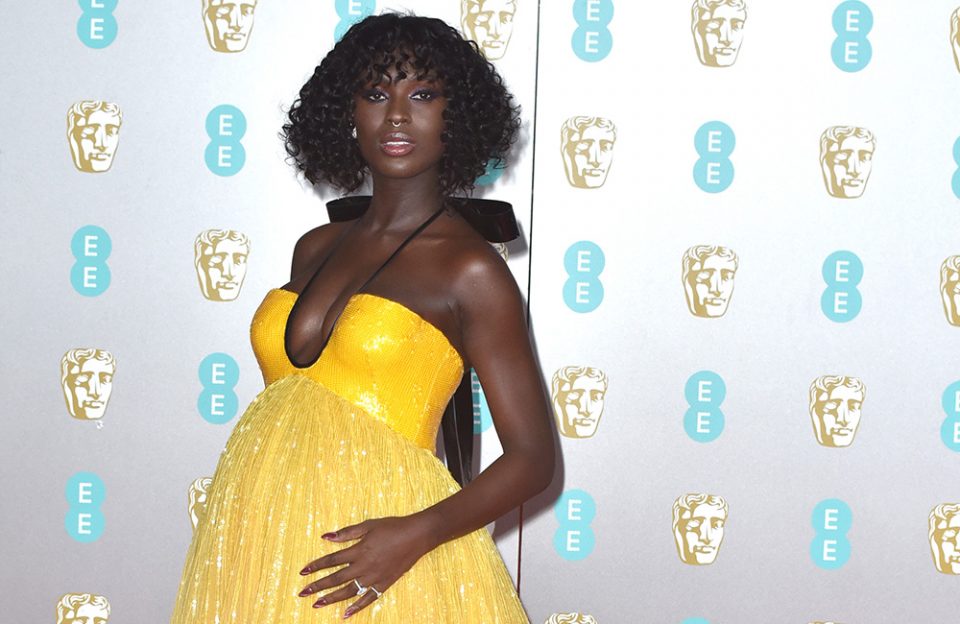 Jodie Turner-Smith has confirmed the gender of her unborn baby.

The Queen & Slim star is currently expecting her first child with her husband Joshua Jackson, and over the weekend she confirmed the tot will be a baby girl, as she posted on her Instagram Story referring to her baby as “she.”

Turner-Smith shared some footage of the little one “dancing” in her belly and wrote: “Favorite moments with baby. Can you see her dancing in there? Every time I try to record, she stops.”

Meanwhile, the 33-year-old actress recently gushed over her romance with “Dawson’s Creek” alum Jackson, as she said she felt “ready” for a baby after realizing she’d found “the right person” for her to spend the rest of her life with.

Responding to a fan on Twitter who asked her how she knew she was ready for a child, the pregnant actress wrote: “I don’t think you’re ever ‘ready’ … but there were definitely certain boxes I wanted to tick before committing to it. the most important for me: being w/ sum1 I knew would be a great life partner. life has many variables, but once I knew I’d met the right person, I felt unafraid.”

Turner-Smith and Jackson have never publicly confirmed their marriage, and the beauty previously said she wouldn’t be commenting on speculation as she wants to let people “assume whatever they want.”