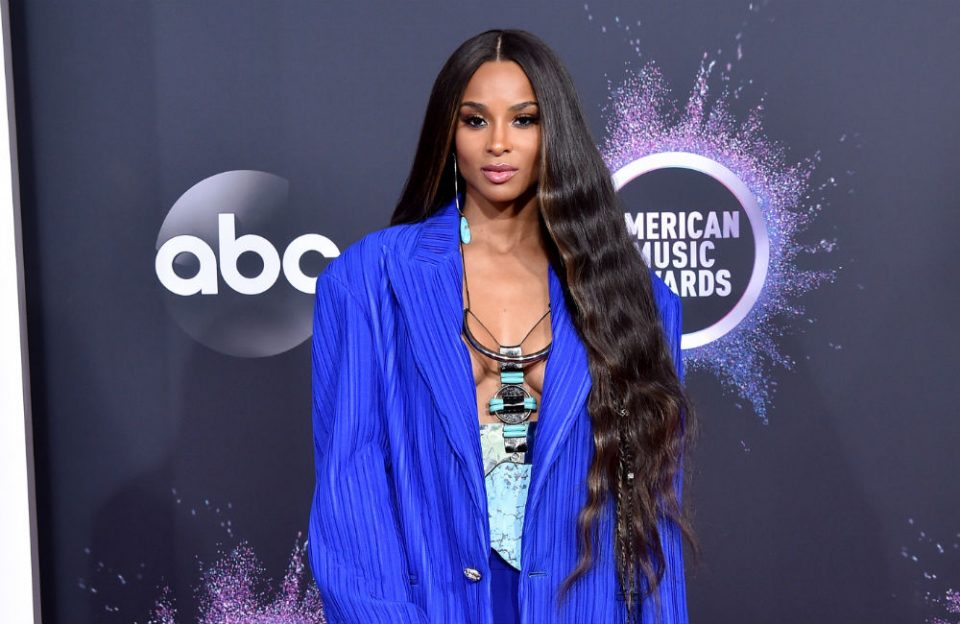 Ciara is “disappointed” to have postponed a concert in her hometown.

The “Level Up” hitmaker — who is pregnant with her third child — had been due to perform at the grand opening of the new Fort Hood, Texas, USO on March 19, 2020, but was “advised” to put the show on hold due to concerns about the coronavirus outbreak.

She said in a statement: “With the continued spread of the coronavirus throughout the U.S., as a pregnant woman, my doctors have advised me to limit travel and large group gatherings.

“I am disappointed I won’t be able to return this month to the place where I was born, Ft. Hood, Texas, and put on the amazing show we had planned. I urge everyone to be diligent in taking steps to stay healthy and safe.”

However, the 34-year-old star — who shares a 5-year-old son Future Zahir with former partner Future — and 2-year-old daughter Sienna with husband Russell Wilson — is hoping to be involved when the Fort Hood USO concert is rescheduled later this year.