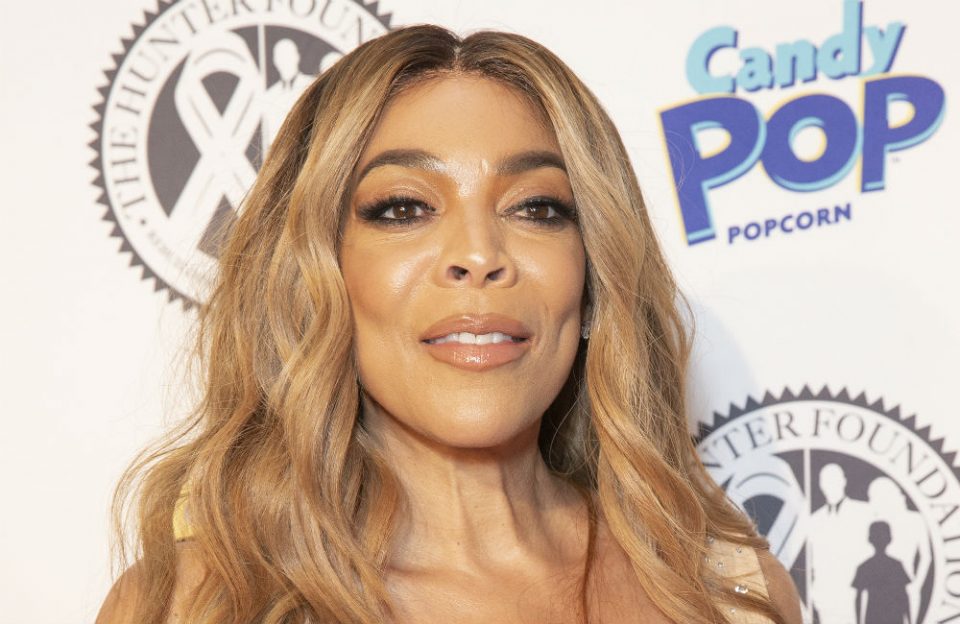 Wendy Williams has announced that she will not be hosting her show with an audience for the time being out of fear it could further spread the coronavirus.

Williams joins a number of television shows that have already banished fans, TMZ reports, including the iconic “Wheel of Fortune” and “Jeopardy.”

Known for her “How you doing?” greetings and going into audience to interact with fans, Williams is reportedly not going to jeopardize herself, her staff and members of audience by increasing the odds of contracting the potent virus, The Blast reports.

“Wendy values her co-hosts and their daily participation, but in light of the current health climate, ‘The Wendy Williams Show’ will not have a live studio audience until further notice,” a spokesperson from the popular daytime talk show relayed to The Blast.

This is a growing trend in the United States, where major national conferences, sporting events, cruises and flights to countries hit hard by the coronavirus either have been canceled or postponed indefinitely. Iconic annual music festivals — such as South by Southwest in Austin, Texas, and Coachella in Southern California — have also postponed or canceled their events.