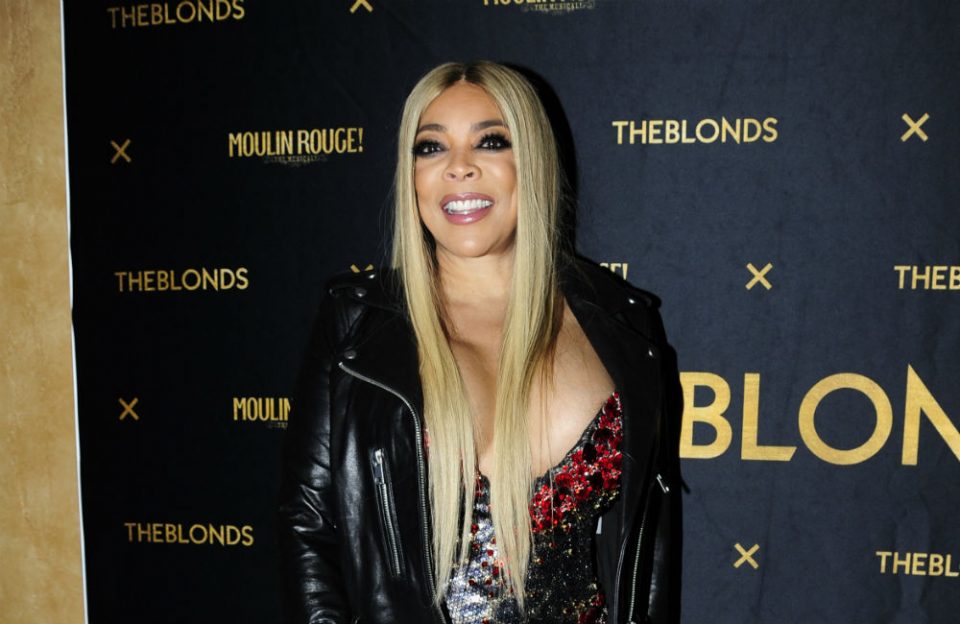 Wendy Williams took issue with Nicki Minaj’s choice to marry Kenneth Petty. During the “The Wendy Williams Show” on Wednesday, March 11, 2020, the controversial talk show host went after Minaj and her husband.

“That’s going to be my first story tomorrow, and I’m going to lead with this,” Williams said. “You should’ve never married him because now you’ve ruined everything about what your brand could be again. You’re never gonna stand a chance when you’re with a man who pulls a knife at rape point … a molester … a registered sex offender. You’re never going to stand a chance with John Q. Public.”

Williams also confused Minaj’s husband with her brother, Jelani Maraj, who currently is serving time in prison after being convicted of molesting his 12-year-old stepdaughter.

“Because there’s only one thing worse than touching children and pulling knives, and that’s murder,” Williams said.

She continued, “By the way, he did go to jail for manslaughter.”

On Nov. 15, Beverly Hills police stopped Petty and determined that he was a registered sex offender in New York State but had not registered in California. It is required that all sex offenders register as such if they change residences. Petty was arrested and released on a $20,000 bond and charged with failing to register as a sex offender.

His troubles began in 1995 when he was arrested for attempted rape. Petty was convicted and served nearly four years in prison for the crime. Once released from jail, he was required to register as a sex offender.

After his recent arrest, Petty faced up to 10 years in prison. He now has been entered into the California Megan’s Law database, which tracks sex offenders in the state.