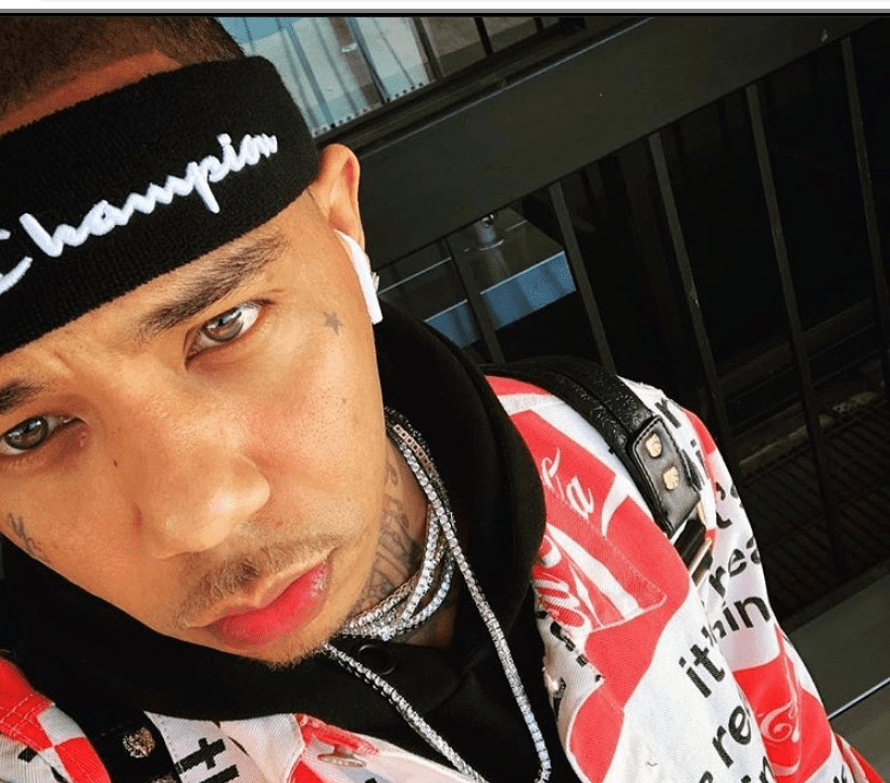 Former “Love & Hip Hop” star Yung Berg is once again facing felony charges after being accused of brutally beating up a woman. This time, Berg allegedly pistol-whipped his girlfriend so badly that it sent her to the hospital with a broken facial bone and lacerations.

HipHopDx reports the woman was involved in what police call “intimate partner violence” stemming from the fact that the “suspect and victim became involved in a verbal dispute. The suspect pistol-whipped victim (numerous times) resulting in verifiable injuries.”

The unnamed girlfriend was reportedly hospitalized at Cedars-Sinai Medical Center in Beverly Hills, California, on Saturday, March 14, 2020. Hospital records obtained by The Blast show that she had a “closed head injury, closed fracture of nasal bone and facial lacerations” that required “several stitches” stemming from “an assault.”

#HitMaka aka #YungBerg is being accused of pistol whipping his girlfriend.

According to (@blast) a police report states that the rapper turned producer got into a verbal arguement which led to him hitting her with his pistol around 5am at their LA home on Saturday. pic.twitter.com/SHlQTpipbl

It is apparent that the woman’s face was bleeding and the broken nose has caused her eyes to blacken. As with any injury of this nature, the Los Angeles Police Department was notified by the hospital, and an investigation has been initiated.

While investigating the case, the LAPD issued an emergency restraining order that bans the rapper and producer from coming within 100 yards of his alleged female victim, according to The Blast. The publication also states that the woman will have to reapply for a restraining order on March 20.

This is not the first time Yung Berg, who was born Christian Ward in Miami, has faced serious consequences for beating a woman. Rolling out previously reported that 34-year-old rapper and producer was terminated from “Love & Hip Hop Hollywood” after he was accused of beating his girlfriend in New York in 2014.