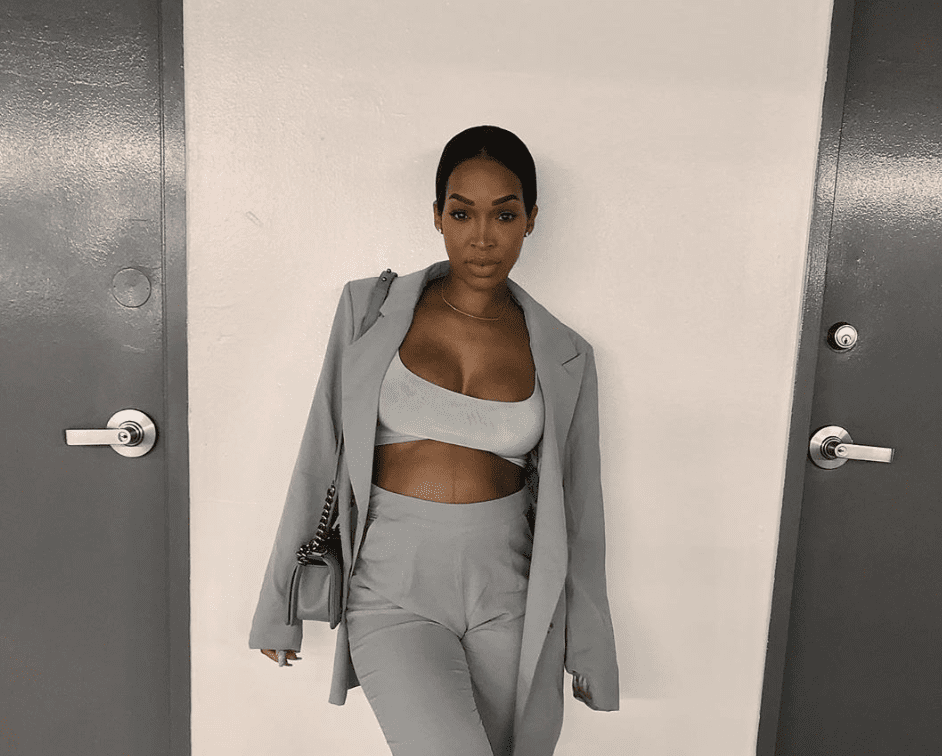 Malika Haqq has given birth to a baby boy.

The 37-year-old reality star used Instagram to announce the arrival of her son Ace Flores, who was born on March 14.

She had previously kept the name of her former beau a secret but eventually spilled that it was O.T. Genasis — whose real name is Odis Flores — at her baby shower last month.

Speaking at the event, Haqq said: “Every[one] within this room basically knows my journey and how bad I wanted [this baby]. This is the reason why I didn’t want anyone else to speak because I knew I would cry if anyone else said to me what was on their heart. Whether you brought me lunch or called me or texted me … I’m incredibly thankful to Odis Flores for my little boy. I also realized that sharing my heart with you guys would be equally as emotional. I have nothing against co-ed baby showers, but I will say the reason why I wanted a baby shower full of women was because it’s you women that helped me get through this pregnancy 100 percent.”

She had previously insisted she would be keeping the father’s identity a secret, but said she would “absolutely” let people know who he is eventually.

The reality star told PEOPLE: “I’m leaving him out of this, just for now. This is all me … My baby was made in love and that is something that will unfold at a later date. We’re both very happy.”