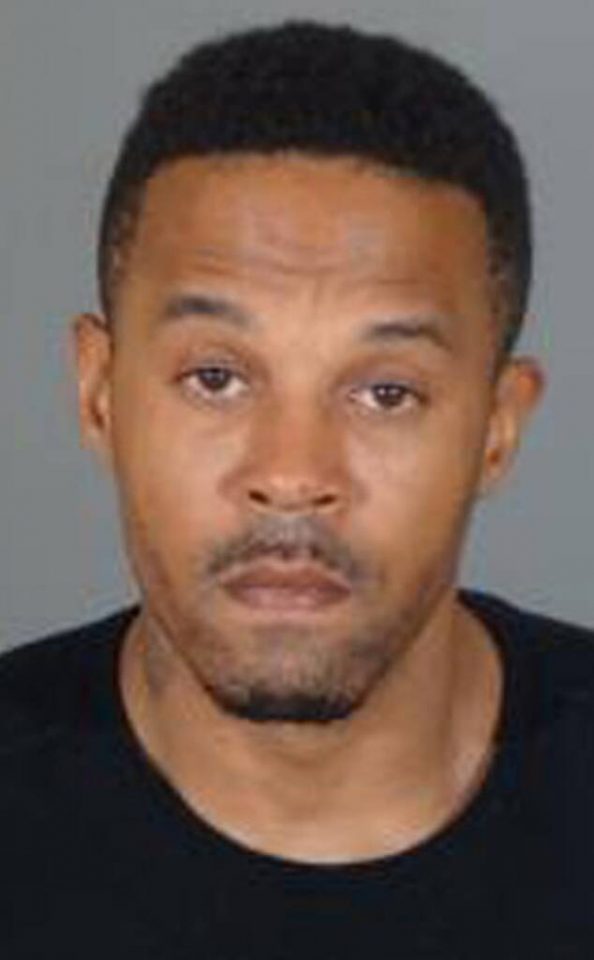 After pleading in court to be allowed to surf the internet, a judge granted Nicki Minaj’s husband, Kenneth Petty, to have access to the information superhighway until his trial in April.

Internet privileges were abruptly snatched away from Petty after he failed to register as a sex offender when he moved from New York to California. It was discovered when he was pulled over by the Beverly Hills Police Department in February.

Once Petty was arrested by the Department of Justice, he immediately registered. Petty has to register wherever he chooses to live for the rest of his life after being convicted of attempted rape in New York in 1995.

Petty still faces possible prison time for his failure to register in California. For the time being, he is required to wear an ankle monitor and adhere to a curfew until he appears in court in April.