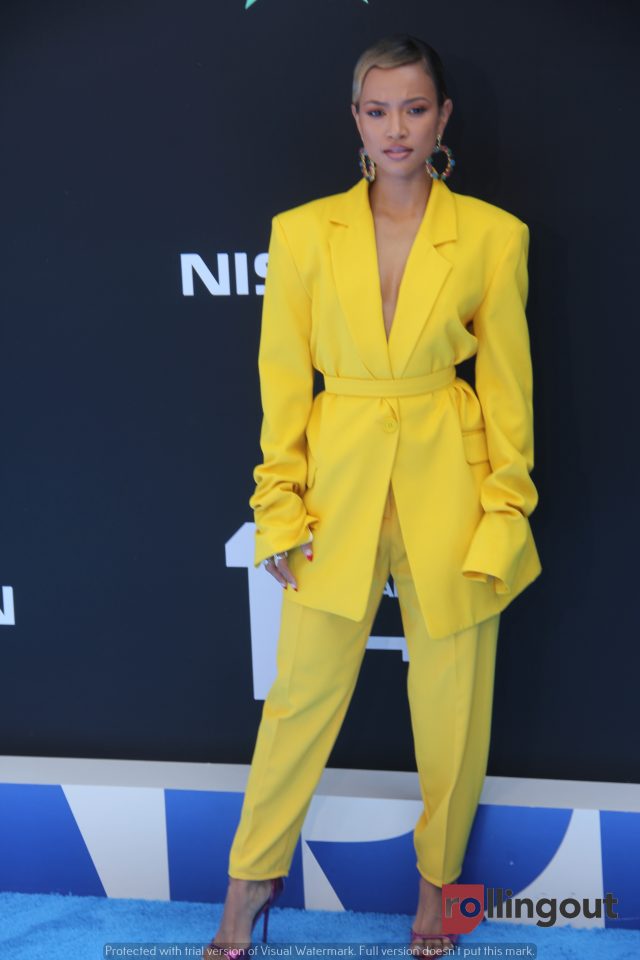 COVID-19 pandemic continues to impact the world. But beyond the health issues that are occurring, the pandemic has also caused xenophobia. After the term “Chinese Virus” was coined by the U.S. president on March 16, Asian Americans across the nation reported incidents of harassment and abuse.

On March 17, journalist Weijia Jiang tweeted that a White House official referred to COVID-19 as “Kung-flu.” On March 19, a video emerged on social media which featured a White male yelling at an Asian male to leave the store after the Asian male coughed.

In San Francisco, Yuanyuan Zhu, was reportedly spit on by a stranger who yelled “f–k China” during the attack, according to NBC Bay Area.

Following the attacks, actress Karrueche Tran, who is of Asian and African descent, decided to speak out against the attacks.

“Xenophobia is not ok!!” she wrote. “To target and discriminate against Asians is wrong!! There are Asians afraid to leave their homes! There are people who have already been hurt. The coronavirus is not the ‘Chinese Virus.’ Let’s stop instilling more fear and hate. The world is struggling enough as it is. Please stop this!”

View video of an Asian person being harassed below.

The original video was posted by HR-Vex on YouTube and shows one racist white dude yelling at an Asian guy to go away. You can see one chic coming from left field trying to side bust and telling the man to walk away because she has xenophobia and is a racist as well. pic.twitter.com/5QN3Sa3wMv