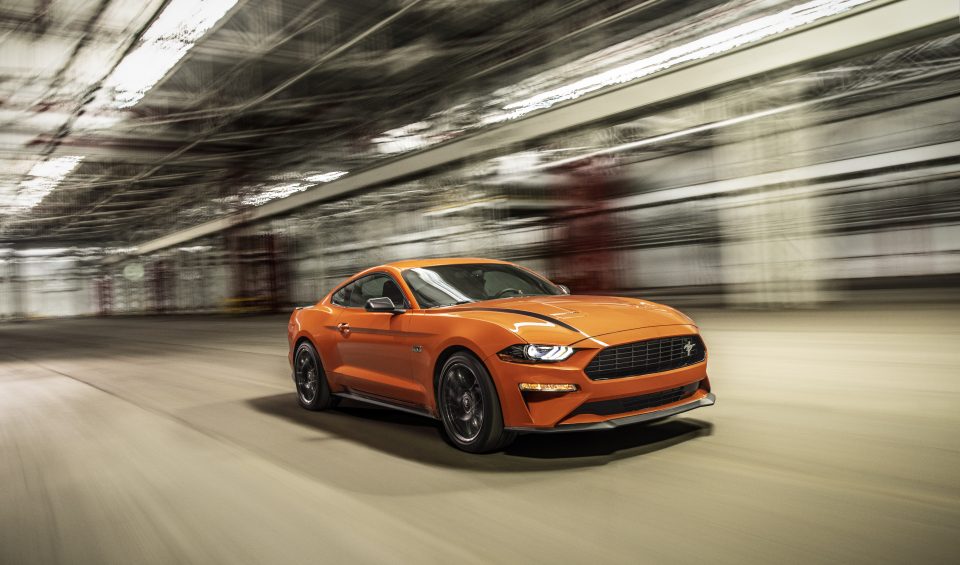 Since the conception of the iconic Ford Mustang in 1964, this pony-car has turned heads. People recognize the sporty coupe Mustang’s long hoods and short rear tails. Known for being an affordable American muscle car, Ford continues to make the Mustang relevant on many levels.

Just in time for the pony-car’s 55th anniversary, Ford has introduced the 2020 Mustang Ecoboost Coupe Premium. This new entry-level pony-car comes with a 2.3L high-performance EcoBoost package, creating the most powerful four-cylinder sports car on the market today. According to the Ford performance team, they upgraded handling components from the Mustang GT performance package.

“The 2.3-liter engine is a high-revving marvel, and anyone who’s driven this EcoBoost engine instantly loves how quickly it responds and delivers power,” said Carl Widmann, Mustang chief engineer.

Without a doubt, once you rev up the engine of the 2020 Mustang Ecoboost Coupe Premium, you will notice the power this four-cylinder sports car has. Now keep in mind, this 2.3L car is a step-down from his 4.6 L V8 big brother when it comes to power. Nonetheless, don’t let the 2.3L fool you! The EcoBoost comes with a standard 310 horse-powered engine, which is not bad for a four-cylinder!

The starting price for a 6-speed manual-equipped coupe Mustang is around $31,685. Adding the 2.3L high-performance package costs $4995. The EcoBoost handling package costs $1,995, which boosts the drive off-price to approximately $43,165. Mustang also offers a convertible equivalent, which costs around $32,170. The optional 10-speed automatic is available for an additional $1595 to either body style. 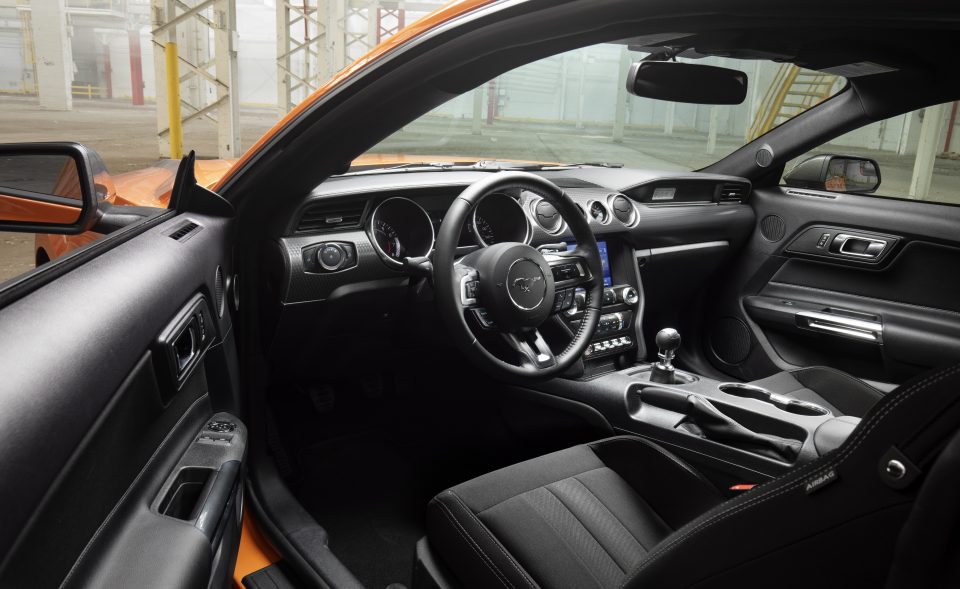 It goes without saying, the 2020 Mustang has all the looks and aesthetics drivers expect. Some standout exterior standard features include LED fog lamps, pony projection lamps and a vented hood. It also boasts new 17-inch sparkle silver-painted aluminum wheels, which are standard on the base 2020 Mustang EcoBoost. Inside you will find leather trim seats with split-fold rear seats, and a cool ambient lighting series.

The 2020 Mustang Ecoboost Coupe Premium is a great new addition to Ford’s lineup for the iconic Ford Mustang worth taking a look and test drive.