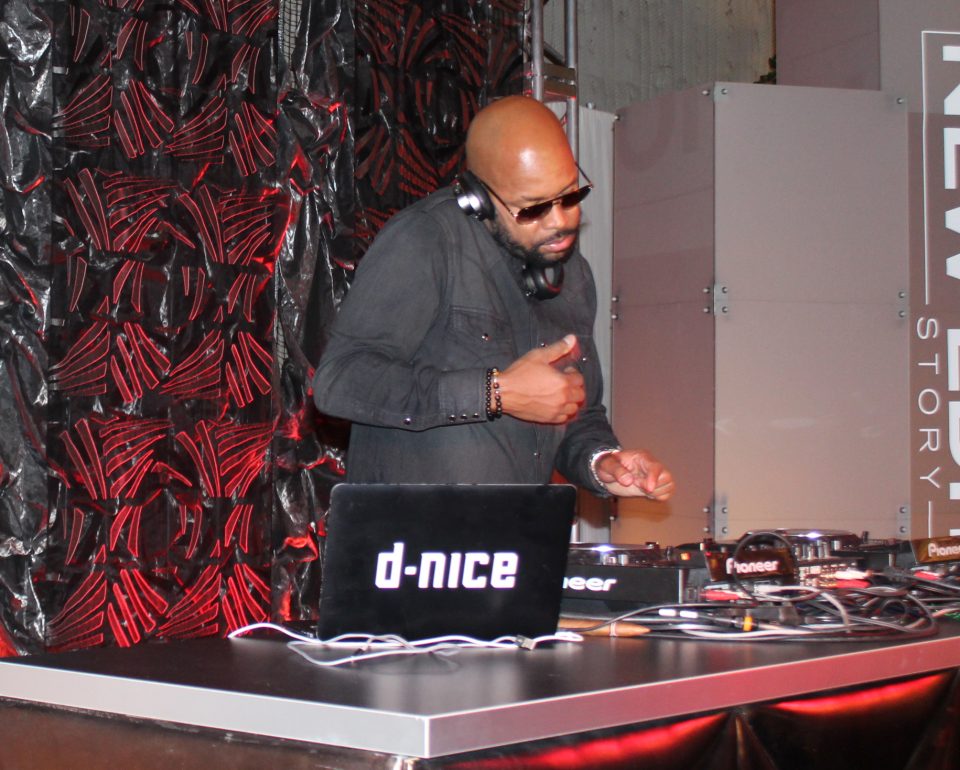 While the world battled through a pandemic, D-Nice brought the world together with his “Home School” deejay set which he live-streamed on his Instagram page.

On March 21, D-Nice deejayed for nearly 8 hours as over 100,000 users watched. Notable figures such as Michelle Obama, Quincy Jones, Janet Jackson, Lenny Kravitz, Will Smith, Oprah, Joe Bidden, Bernie Sanders, Mark Zuckerberg, Diddy, and more partied with D-Nice throughout the nice. In one day, D-Nice gained over 800,000 followers as many were introduced to the DJ for the first time.

However, D-Nice is a hip-hop legend who has been a key figure in music since the 1980s.

Here are five things to know about D-Nice.

Got his start with Boogie Down Productions

A native of the Bronx, New York, D-Nice, whose real name is Derrek Jones, got his first break in the mid-1980s as a member of Boogie Down Productions which was started by KRS-One, DJ Scott La Rock, and producer Lee Smith. Just a teenager at the time, D-Nice was known as the “Human 808.”

Became one of the first DJs to successfully transition to rap

Along with being a DJ and producer, D-Nice was also a dope emcee. His first single, “Call Me D-Nice,” was one of the top rap songs of 1990. His debut album, Call Me D-Nice, peaked at number 75 on the Billboard 200 and number 12 on the Top R&B/Hip-Hop Albums. He was also featured on the compilation song, “Self-Destruction,” which featured top rappers at the time such as Public Enemy, KRS-One,  MC Lyte, and called for an end to violence.

In 1990, D-Nice discovered Detroit rapper Kid Rock. Rock would open for Boogie Down Productions and D-Nice helped him to get signed to Jive Records. Rock would eventually become a pop star whose hip-hop days were marred by his recent right-wing political ideologies.

An eye for photography

A fan of photographers Gordon Parks and Jim Marshall, D-Nice also has an eye for photography. He decided to become a photographer in 1993 when his rap career took a hit as new artists and gangsta rap emerged. He decided to switch gears and document life through photography. D-Nice has photographed individuals such as Diddy, Common, Mary J. Blige, Snoop Dogg, and Wale to name a few.

In 2010, D-Nice signed a management deal with Jay-Z’s Roc Nation. D-Nice continues to tour and spin at prominent events and concerts around the world.