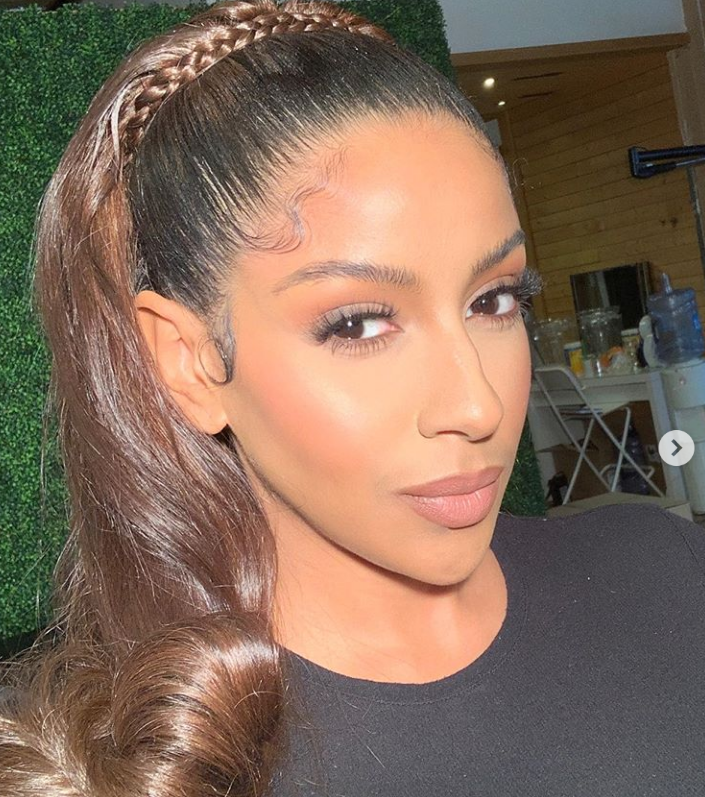 Comedic actor Mike Epps and his wife Kyra Robinson Epps welcomed their newborn baby on March 12 and awed their fans and contemporaries with the first adorable video of the infant, Indiana Rose Epps.

“Allow us to introduce to you our newest addition to the family,” Epps penned for his six million Instagram video on Sunday, Mar. 22.

Allow us to introduce to you our newest addition to the family……..INDIANA ROSE EPPS she rollin her eyes all ready 😁❤️❤️❤️❤️ we are so greatful God thank you for a healthy baby!

Epps, 49, catapulted to fame via HBO’s “Def Comedy Jam” and especially through his iconic role as “Day Day” in Next Friday and Friday After Next. He’s also had star appearances in a number of blockbuster films including Girls Trip, Hangover, Dr. Doolittle and Dolemite is My Name. He is already the father of four daughters from previous relationships, and this makes the first child for Mike and Kyra Epps, who were married in June 2019.

Kyra Epps also commemorated her monumental moment with a caption for her 100K IG fans: “9 pounds 12 ounces on 3/12,” said the NAACP Image Award-winning television producer saying, “Mommy loves you beyond what I can even understand.”

A bevy of celebrity pals quickly offered congratulations to Epps, especially from his comedic pals.

Comedic superstar and Bad Boys franchise star Martin Lawrence said: “Congrats brotha! Nothin but love to you and your family.”

Comedian Page Kennedy pointed out, “I told you she came out camera ready,” and comedienne Wanda Sykes couldn’t help but joke, “She looking like, ‘Did you wash your hands?'” Actress Vivica exclaimed. “WOWZERS!! BEAUTIFUL BABYGIRL! CONGRATULATIONS DAWLINGS! #NaptownFinest 🤗🙆🏾‍♀️💖🖤.”


Posted in Celebrity Photos and tagged Friday After Next, Mike Epps, newborn