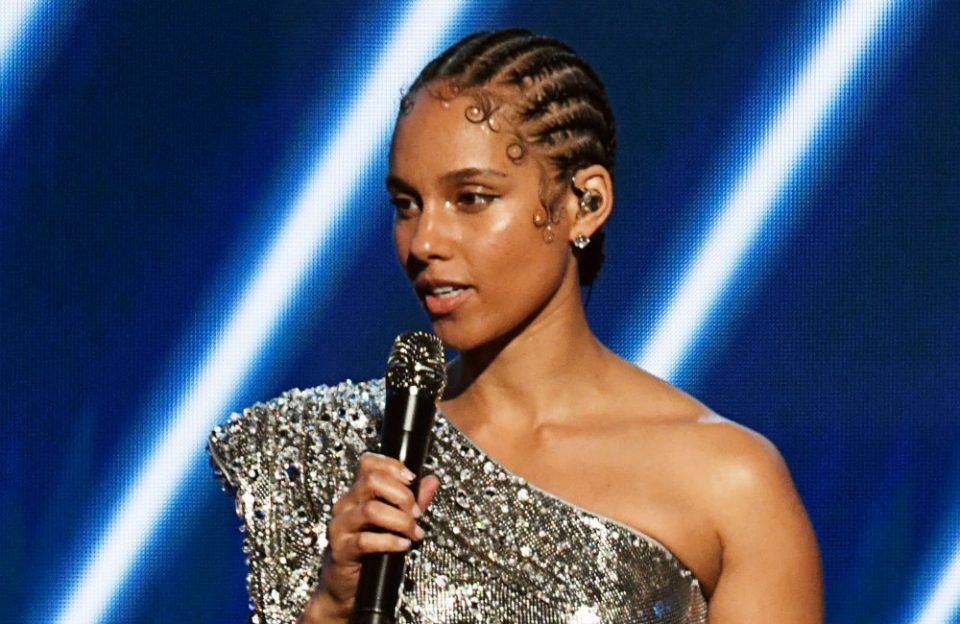 Alicia Keys feels like she has been “putting on a mask” all of her life.

The “No One” hitmaker was stuck trying to chase after this “image of perfection,” but she now realizes it was actually a really “oppressive.”

She told People magazine: “I was building my life around this image of perfection, and it was really oppressive. I was clearly a woman who wanted to talk about truth and empowerment and strength, but when I really looked at myself, I realized that my whole life I’ve kind of been putting on a mask.”

The 39-year-old singer admits her father’s absence in her childhood really affected her.

She added: “For me, a seed of worthlessness was planted in childhood. As well-intentioned as Craig was, and as much as he was dealing with in his own life, his absence impacted me in ways I’m still uncovering. It left a hole in me.”

And while Keys felt she was trying to “live up to all these fake ideals” as a young star, she feels more of an “open book” now.