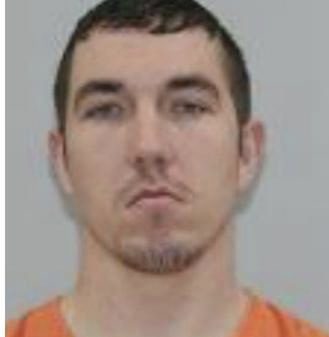 The coronavirus pandemic has sparked thousands of jokes and pranks that have gone viral. However, one man went too far when attempting to get a few likes and shares on social media.

The incident occurred at a Walmart store in Warrenton, Missouri, a town an hour outside of St. Louis, according to KMOX.

In the video, Cody Pfister, 26, licked a row of deodorant while the items were on the shelf.

“Who’s scared of coronavirus,” Pfister said on the video before committing the unsanitary criminal act.

After the video went viral, Warrenton police arrested the man and charged him with a terroristic threat. The police department also released the statement below:

“A local resident who took a video of themselves licking the merchandise after making a ‘Corona Virus’ statement at Walmart and posting it to social media has been taken into custody. Charges will be pending through the Warren County Prosecuting Attorney’s Office. This particular video, which won’t be shared here, has gained some international attention and we have received numerous reports about the video from locals, nearby residents, as well as people from the Netherlands, Ireland, and the United Kingdom. We take these complaints very seriously and would like to thank all of those who reported the video so the issue could be addressed.”

View video of the illegal act after the jump.