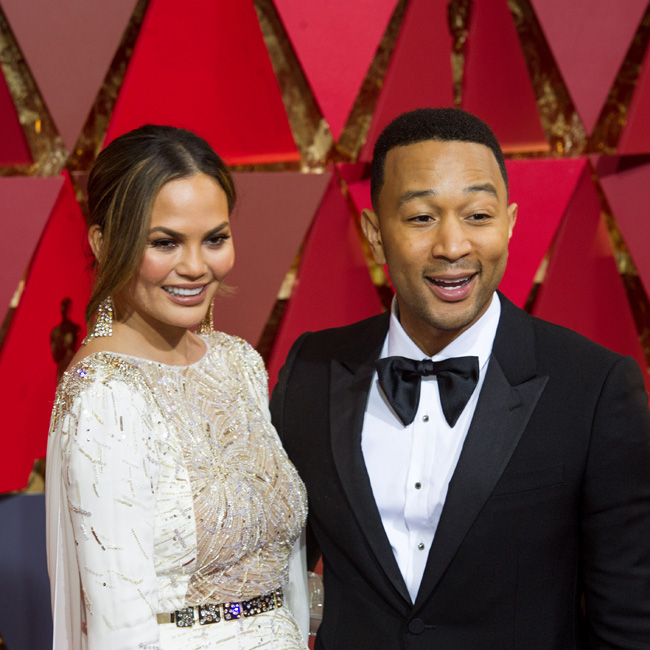 Chrissy Teigen has admitted she now censors herself on social media now for the sake of her mental health because she can’t deal with a “backlash” from Twitter users over her posts.

The “Lip Sync Battle” star has always been very outspoken and candid on social media and some of her posts famously resulted in the President blocking her from following him on Twitter.

Although Chrissy still wants to be open online, she admits that she now checks her posts before airing her views now because she isn’t “strong” enough to deal with the “backlash.”

In an interview with Glamour, she said: “I am now more filtered than I used to be. It’s good to think about what you’re going to say as it’s going to live forever.

“It’s hard because now I do want to say certain things, but I have to think, ‘Am I prepared to deal with the backlash?’ I am the kind of person who reads everything and must know everything.

“I desperately still want to be liked, so sometimes it’s better for me not to say it, just for my own mental health as I am not as strong as people think.”

Chrissy — who has children Luna, three, and 22-month-old Miles, with her husband John Legend — has been open about her struggles with anxiety and postpartum depression, but she isn’t an advocate of therapy because it makes her feel embarrassed.

She admitted: “I go three times and I feel ridiculous.”

Instead, the 34-year-old model leans on her supportive group of friends.

She said: “I turn to them all day, every day. That’s my therapy now, being able to talk to them. We all have our own different weird issues.”

And she also finds cooking both therapeutic and grounding.

She said: “Being in the kitchen and on my feet, getting to move around is a way to make me feel part of life again. It brings you back down to earth. Cooking doesn’t care who you are, you burn s— just the same.”