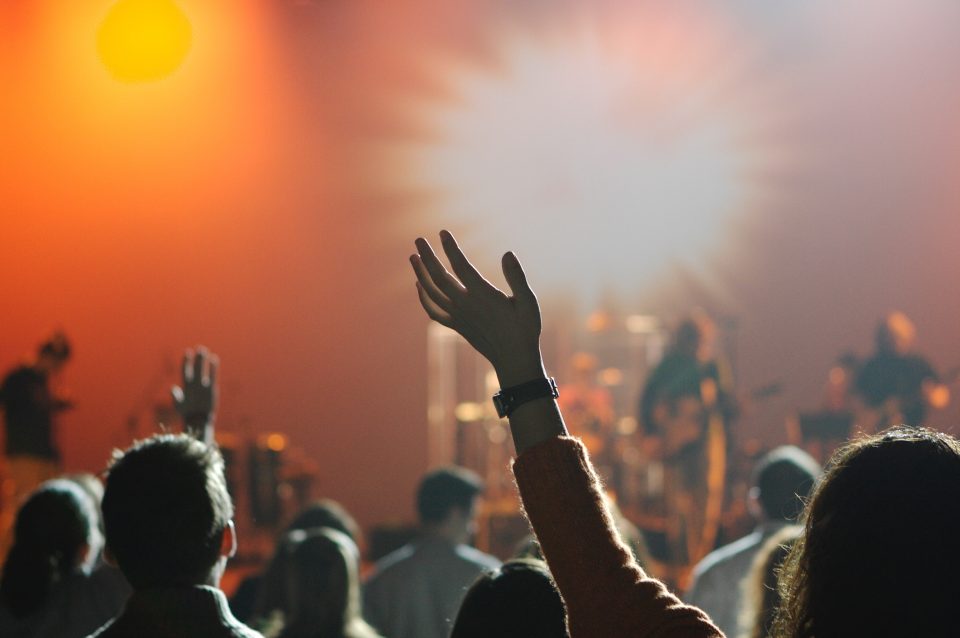 While most of us are adhering to keeping social distance steps top of mind and governing ourselves accordingly, there are some people who have thrown that safeguard to the wind. Tampa megachurch Pastor Rodney Howard-Browne decided to have church anyway and over 500 people attended 2 services at The River at Tampa Bay church. They even had buses bringing the people to the services.

“His reckless disregard for human life put hundreds of people in his congregation at risk and thousands of residents who may interact with them this week in danger,” said Hillsborough County Sheriff Chad Chronister, who issued an arrest warrant Monday. According to Tampa’s Fox 13 , he faces misdemeanor charges of unlawful assembly and violation of public health emergency order.

Mr. Howard-Brown was arrested later this afternoon and posted his $500 bail to be released.  Click continue to see the Live response of the pastor and his response.