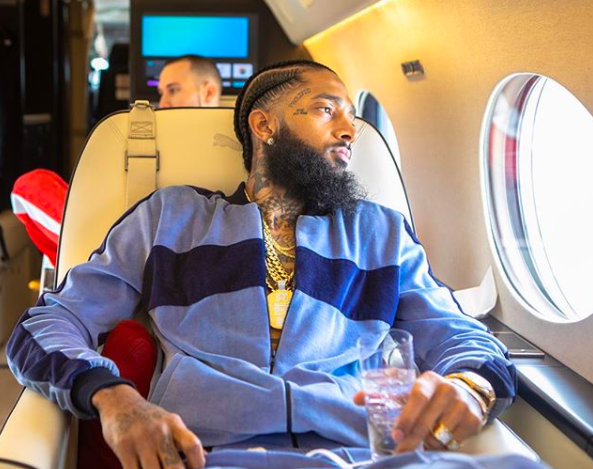 The hip-hop star was on Instagram Live with fellow rapper YG when he aired the track that also features Cardi B on the one-year anniversary of Hussle’s tragic passing.

He also posted a tribute on his profile and shared a clip of the pair on stage together. 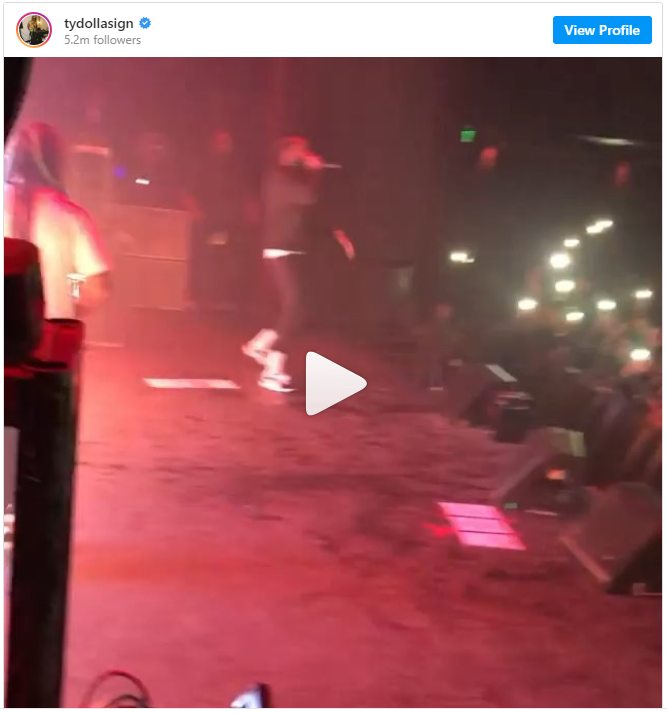 He captioned the post: “Long live the great @Nipseyhussle this s— still feel like yesterday. Love you foo (sic)”, and added the heart emoji.

Snoop Dogg, former tour manager, Jorge Peniche, and T.I. were some who also honored the rapper.

Last April, Hussle — who had 3-year-old Kross with Lauren London and 11-year-old daughter Emani from another relationship — was remembered at a moving memorial at the Staples Center in Los Angles, which was attended by around 21,000 people.