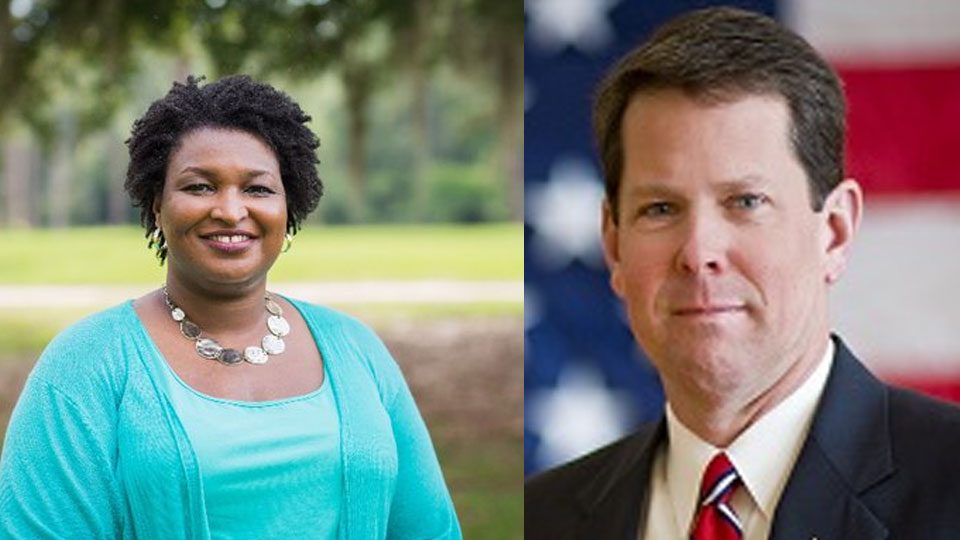 Georgia Gov. Brian Kemp revealed a lot about himself during a recent press conference. On April 1, Kemp shared details on how the state of Georgia will be moving forward during the global pandemic.

During his press conference, Kemp revealed that he did not know that COVID-19 could be spread by asymptomatic people.

Those individuals could have been infecting people before they ever felt bad,” he said, “but we didn’t know that until the last 24 hours.”

Kemp said Dr. Kathleen E. Toomey, the commissioner of the Georgia Department of Public Health, called the news a “game-changer.”

However, Kemp must have been oblivious to what was going on in the world because it was announced that asymptomatic people could spread the virus back in January.

In January 2020, Dr. Anthony Fauci, director of the National Institute of Allergy and Infectious Diseases, said, “You know that, in the beginning, we were not sure if there were asymptomatic [infections], which would make it a much broader outbreak than what we’re seeing. Now we know for sure that there are.”

Some viewed that Abrams would have handled the pandemic better than Kemp.

Here are reactions from social media below.

We could have had Stacey Abrams instead of Brian Kemp and Hillary Clinton instead of Donald Trump, if only women weren’t too emotional and unlikable to be electable.