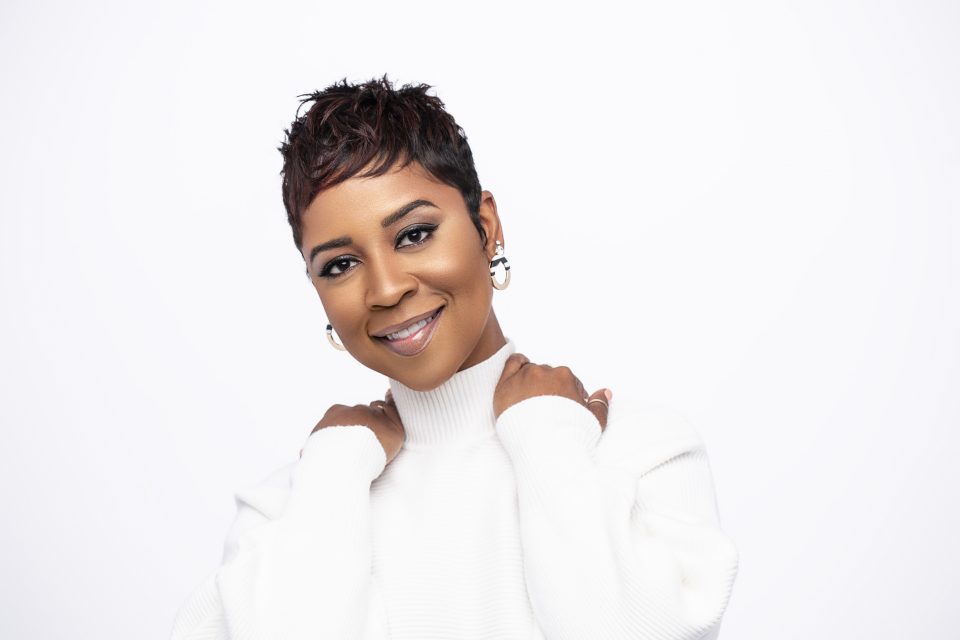 Shunika Terry is a hairstylist for film and TV.

The Dallas native received her cosmetology license before graduating high school. In 2006, she completed her first role as a lead hairstylist on a movie — Kings of the Evening — starring Lynn Whitfield.

After that project, Terry took a leap of faith and moved around the South and East Coast to pursue her new passion.

Since then, Terry has been the department head for a diverse range of films and television shows. Her credits include the award-winning series “Atlanta” and “House of Cards.” Recent films include Bad Boys for Life, Shaft, Game Night and more.

Terry spoke with rolling out about being a female historymaker in the beauty realm of the entertainment industry.

Historically, how has the power of Black women reshaped, redefined and diversified America’s workforce?

Black women bring a different level of creativity and strength to the table. We have become assets for many industries. Using our voices boldly makes the workforce hear us and open the doors. When the door opens, it allows us to help other women of color.

Describe your daily responsibilities as a female historymaker?

I have to do a self-check every day. Whether it’s in the morning or at night. A sound mind allows you to be an intuitive leader. I have to go over scenes that are being shot that day and make sure the continuity is right. [I have to] supervise my team, prep wigs, and make sure everything is on schedule and can be executed in a timely manner before the camera is ready.

How can Black women change the narrative of negative stereotypes as it pertains to themselves?

Change starts in the mind. It’s powerful. I believe the more we take pride in who God made us to be and we look in the mirror more, we will stop doing the things that hurt our culture. Leave some things for the imagination. Be the change you want to see.

In terms of self-care, what are three things women can do to preserve themselves for a healthy future?

My three musts are prayer — reading Scriptures and applying it to my day — being conscious of what I eat, and taking time to [rest]. Adequate rest is the best medicine.