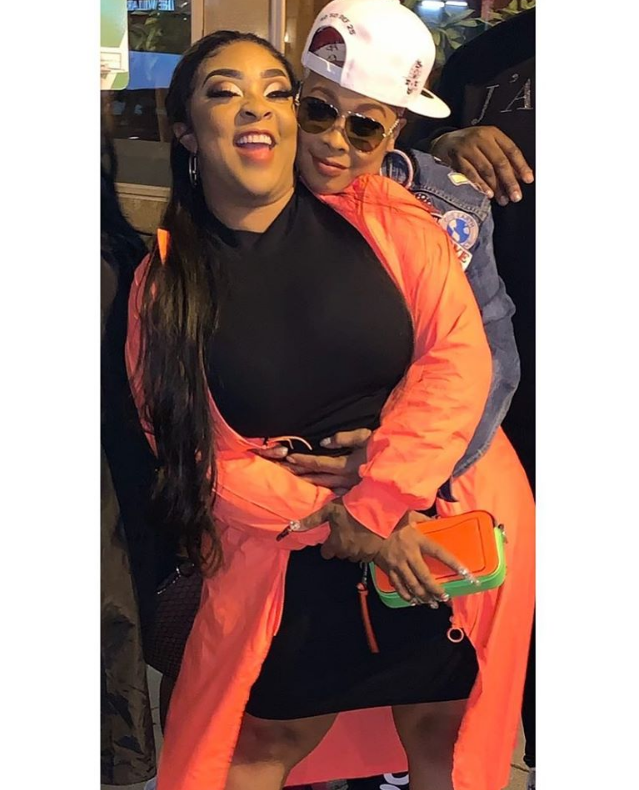 In a case of either serendipity or scheduled timing, the fiancée of legendary rapper Da Brat, Jesseca Dupart, celebrated the birth of her granddaughter less than a week after Da Brat announced she is marrying Dupart.

The New Orleans-born Dupart, 37, posted photos of herself cloaked from head to toe in protective gear just before dashing into the operating room. She indicated she was about to watch her daughter, 22-year-old Deja Dupart, undergo a C-section delivery.

Kenzie Ann Dupart came into the world on March 28, and her grandmother, Jesseca Dupart, told her 1.1 million Instagram followers that her daughter and grandbaby were doing fine.

Last week, Da Brat, 45, born in Chicago as Shawntea Harris, revealed on the “Rickey Smiley Morning Show” that she is engaged to Dupart.

Dupart showed off a few photos of the newborn that fans fawned over, including this one below: