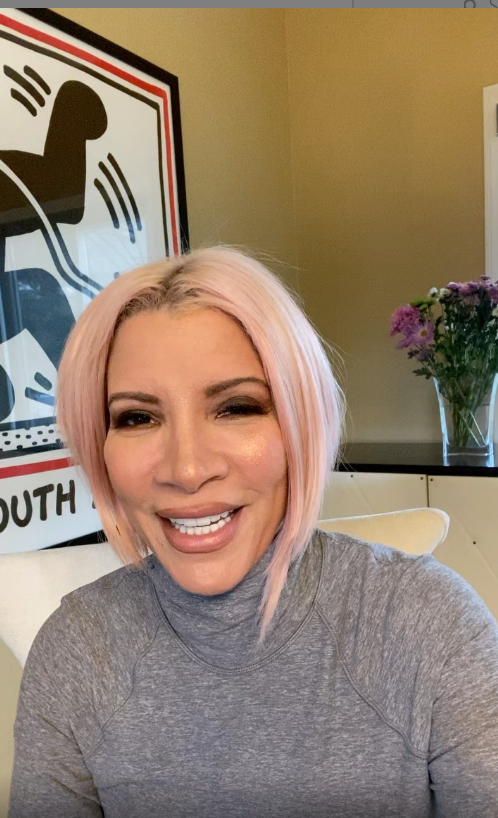 Friday After Next star Terry Crews and his wife, singer Rebecca Crews, shared that she opted to have a double mastectomy to rid her body of cancer, according to published media accounts.

Page Six is reporting that Rebecca Crews, 54, underwent a double mastectomy and major reconstructive surgery on March 3, 2020, with husband Terry by her side, along with her pastor and her best friend.

Rebecca Crews’ family has a history of fighting cancer. A dozen years ago, she had a lump removed before it turned into a tumor. Her mother had a precancerous lump removed last year, which put the daughter on high alert. Therefore, when Rebecca Crews was told after her latest checkup that she had stage 1 cancer in both breasts, she immediately went into attack mode.

“Though it was Stage 1, you’re overwhelmed with fear,” Rebecca Crews told People magazine. “Like cancer is this all-consuming, all-powerful evil entity.”

Despite her trepidation, Rebecca Crews told People that she was optimistic and had visions of being on the other side of the disease.

“After the call, I had this clear vision of myself stepping through a door, and on the other side of this door, the sun was shining brightly and I was very happy,” she recalled. “I just had this sense that I was going to be OK.”

However, Rebecca Crews said her husband of 30 years had the opposite reaction.

“My husband has watched me go through a lot, but the look on his face — he looked at me like I was going to die,” she told People of the “Brooklyn Nine-Nine” star, 51. “He told me it felt like his insides were melting. I said, ‘I need you to be strong for me,’ and he said, ‘OK,’ and hugged me, but I think he needed that hug.”

Rebecca Crews says that her husband stepped up to the plate to ease her burdens since her diagnosis.

“I have to give him his props because he’s been cooking for me, helping me bathe, and just really stepping up,” she told People. “I tease him all the time, I’m like, Did I have to get cancer to be treated like this?!’”

Even better, Rebecca Crews did not have to go through chemotherapy and is now cancer-free.


Posted in TV and tagged cancer, Friday After Next, terry crews