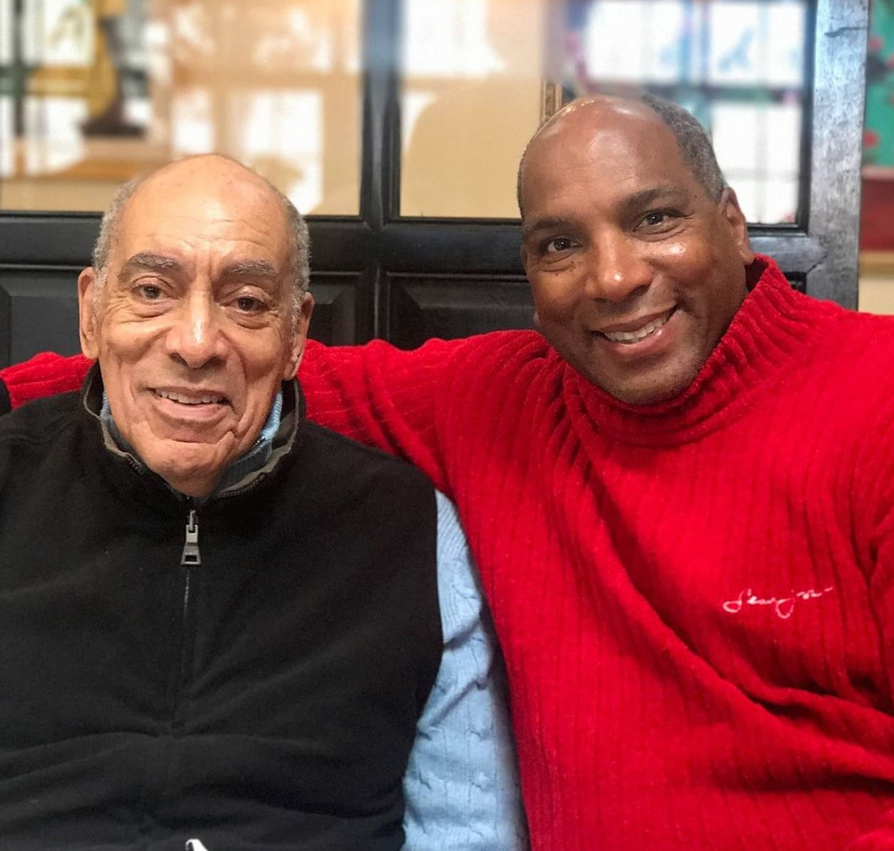 Earl G. Graves Sr., a quintessential American businessman and founder and publisher of the groundbreaking magazine Black Enterprise, passed away on Monday after a long battle with Alzheimer’s disease. He was 85.

Graves served in many roles throughout his career, including as an entrepreneur, a philanthropist, a civil rights advocate, a bestselling author and, above all, a staunch proponent of Black businesses.

His remarkable journey took him from humble beginnings in Brooklyn, New York, to the pinnacle of success, prosperity and influence at the helm of Black Enterprise, which he founded in 1970. He worked on or with the presidential campaigns of Sen. Robert F. Kennedy, the Rev. Jesse Jackson and Barack Obama and served as one of few African Americans on the boards of several iconic Fortune 500 companies.

Graves’ passing was confirmed Tuesday, April 7, 2020, by his son and current CEO Earl “Butch” Graves Jr. on Twitter and Instagram.

At 9:22pm this evening, April 6, my Father and Hero Earl Graves Sr., the Founder of @blackenterprise, passed away quietly after a long battle with Alzheimer’s. I loved and admired this giant of a man, and am blessed to be his namesake. LOVE YOU DAD! pic.twitter.com/UoerizfX8a

The pioneering patriarch leveraged Black Enterprise as a powerful vehicle to chronicle and champion Black business success and instruct millions in how they too could procure a piece of the American Dream.

“The time was ripe for a magazine devoted to economic development in the African American community,” Graves said, according to the publication’s website. “The publication was committed to the task of educating, inspiring and uplifting its readers. My goal was to show them how to thrive professionally, economically and as proactive, empowered citizens.”