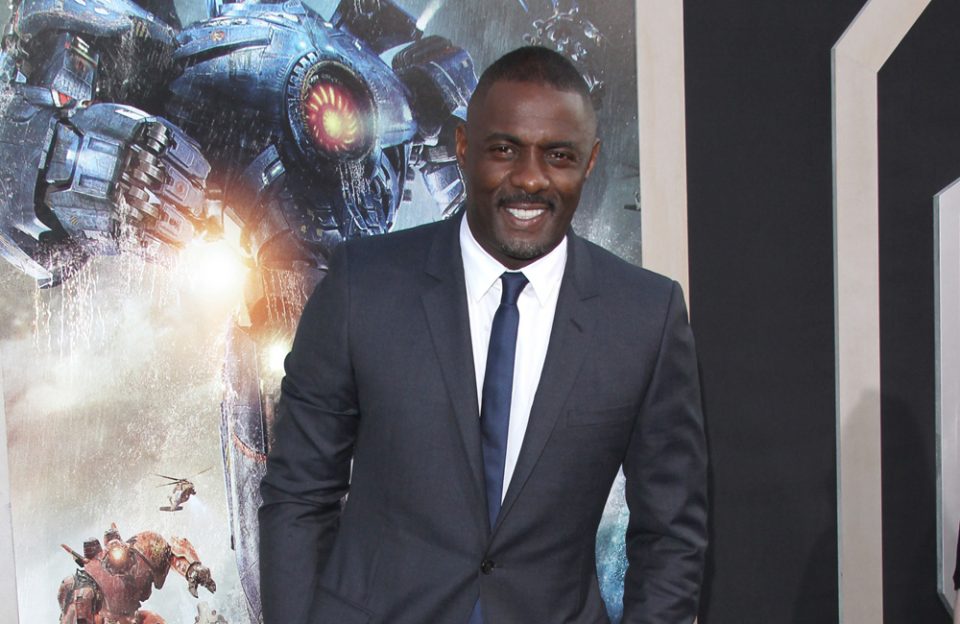 Idris Elba learned how to ride horses for Concrete Cowboys, even though it could’ve impacted his health.

The “Luther” actor both stars in and produces the new movie, which sees “Stranger Things” star Caleb McLaughlin plays 15-year-old Cole, who seeks solace in urban horseback riding after he is forced to live with his estranged father in an area surrounded by poverty and violence.

The flick is inspired by the Fletcher Street Urban Riding Club, which is based at inner-city stables in North Philadelphia.

Despite his allergy, Elba was determined to learn how to ride for the authenticity of the project.

The 47-year-old actor said: “The stables have been there for hundreds of years and have communities within them.

“I’m allergic to horses but I really enjoyed learning how to ride and understanding how the people lived.”

The upcoming movie is an adaptation of Greg Neri’s award-winning novel Ghetto Cowboy.