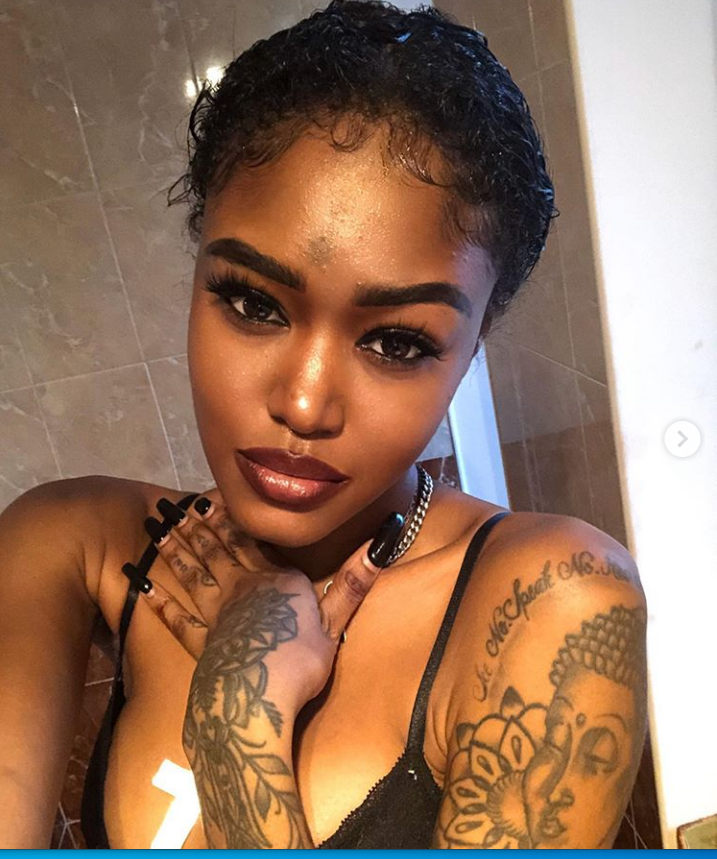 Chynna Rogers, a model-turned-rapid-fire rapper and rising star in the hip hop game of music, has suddenly passed away at the age of 25, a rep confirms.

“I can regrettably confirm Chynna passed away,” her manager John Miller told Stereogum through an email. Speaking on behalf of the family, Miller added that “Chynna was deeply loved and will be sorely missed.”

No cause of death has been divulged to the media or public at press time.

The West Philadelphia-bred Rogers grew up in the shadows of music studios and yearned for the opportunity to spit on wax one day or work behind the scenes. Fate, however, took her on a detour to her ultimate destination as a rap artist. She was discovered at age 14 by the prestigious Ford Models agency while she worked at an amusement park in nearby Jackson, New Jersey. Rogers modeled clothes and traipsed the runways for three years.

Rogers’ tenacity and boss mentality led to her getting an internship with A$AP Mob founder, A$AP Yams. She hit up the music maker on Twitter while still in high school.

“I didn’t know the word ‘intern’ yet, but I was like, ‘Do you want someone to follow you around?’” she told Pitchfork.

From there the two struck up a close friendship and he offered condolences on social media.

Rogers soon got into the studio to drop several tracks including 2013’s viral hit “Selfie,” and 2014’s “Glen Coco.”

Chynna’s celeb friends and fans have expressed their grief on social media.

True Panther, The “Selfie” lyricist’s management team, posted a simple, but powerful statement, saying: “Rest In Peace Chynna. Heartbroken. All the love to those she left behind. Goodbye angel.”

Check out the video to one of Chynna earlier hits, “Selfie,” below: