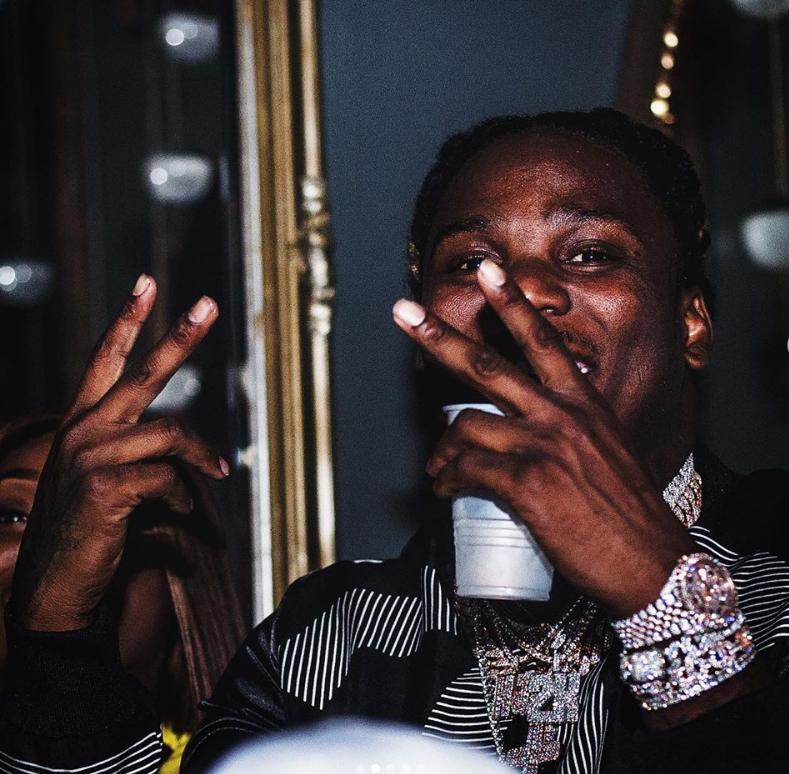 Former NFL star running back Chris Johnson is accused of planning and financing a successful “murder-for-hire” scheme that left two dead and being heavily involved in a major drug trafficking operation in central Florida, prosecutors allege.

According to court documents obtained by TMZ, an informant claimed that Johnson sought and obtained retribution after alleged gang members shot him and killed his friend in a drive-by shooting in Orlando, Florida, on March 8, 2015.

Prosecutors relied on testimony from the informant, who alleged that Johnson forked over a handsome stack of bills to have rising gang member Dominic Bolden kill the suspected shooters. The informant said Bolden successfully carried out the murderous mission, killing one of the suspected drive-by shooters on Jan. 19, 2016, and the other on June 24 of the same year.

Bolden’s reward was multipronged, the informant said in an affidavit, according to the documents obtained by TMZ. Not only did Bolden get the bag for killing Johnson’s gang enemies, but he also rose up the ranks of the local gang in Florida, eventually becoming the “de facto leader” of the drug trafficking organization (DTO). Thirdly, Johnson allegedly provided seed money and a major contact in order for Bolden to traffic as much narcotics as possible, according to the documents.

Neither the state’s attorney’s office nor the Florida attorney general returned media inquiries to confirm this information.

Johnson, 34, who last played in the NFL in 2017, has not been charged with any crime and vehemently denied involvement in any murder or drug operation through his representative.

The former star running back rose to national fame when he rushed for more than 2,000 yards for the Tennessee Titans, a rare feat in the NFL. He played six of his 10 seasons with the Titans before being traded to the New York Jets.