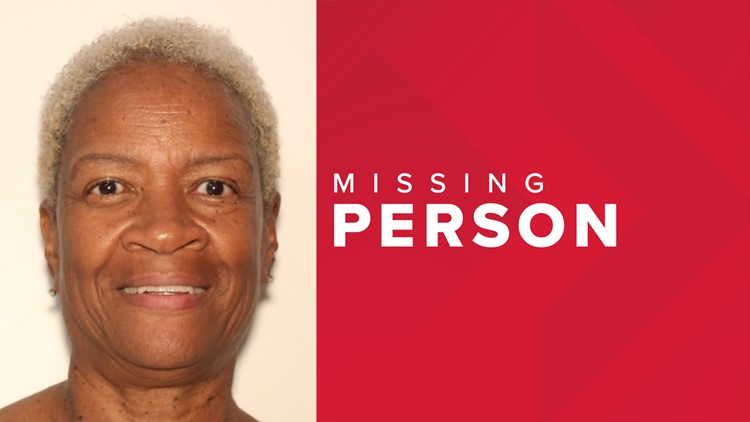 The mother of former “Real Housewives of Atlanta” star Sheree Whitfield has been missing from her home in Sandy Springs, Georgia, a suburb north of Atlanta, since late March, and police have formed a search unit to ascertain her whereabouts.

According to Whitfield and the Sandy Springs Police Department, Thelma Ferguson, 77, was last seen on March 23, 2020, when she left home to go to the bank, 11 Alive Atlanta reports.

When she was last seen, Ferguson was wearing gray pants and a black shirt. She was driving a gray 2009 Honda Accord with Georgia license plate RMZ5773, police said.

Whitfield, 50, told her nearly 1 million Instagram followers that she initially hesitated to contact the police or send out alarm bells because Ferguson has taken personal vacations in the past without notifying family members.

But Whitfield indicated that Ferguson has never been gone this long without letting someone know. The police are looking for Ferguson in the greater Atlanta area. Police and family members also have been alerted in California and Ohio as Whitfield was reared in Cleveland.

Sheree Whitfield, who was married to former NFL star Bob Whitfield, starred on the longtime Bravo hit reality show for six of its 12 seasons.

Read Whitfield’s Instagram entire message about her mother below.

Please keep my mom and my family in your prayers! We all know that prayers can move mountains!!! I was hesitant to post my concerns for my mother's safe return because, although I have been in close contact with the police for the past two weeks, I'm also pretty private when it comes to my family. Also, in the past, my mom has taken personal vacations without letting the family know and we respect that side of her. However, this is the longest she have gone without reaching out to anyone from the family or her friends. Right now we are leaning on God and staying positive and prayerful for her safe return home. HOME is where the HEART is and prayer in numbers work. As we all continue to navigate through these uncertain times, remember the blessings of having each other…. Family is everything! I ask that everyone pray for my mother’s safe return home. And know that our family will be internally grateful. 🙏🏽🙏🏽 **If anyone has any information we ask that you please call Sandy Springs police at 770-551-6923 or email the detective handling the missing persons case at [email protected] 🙏🏾 Thank you!