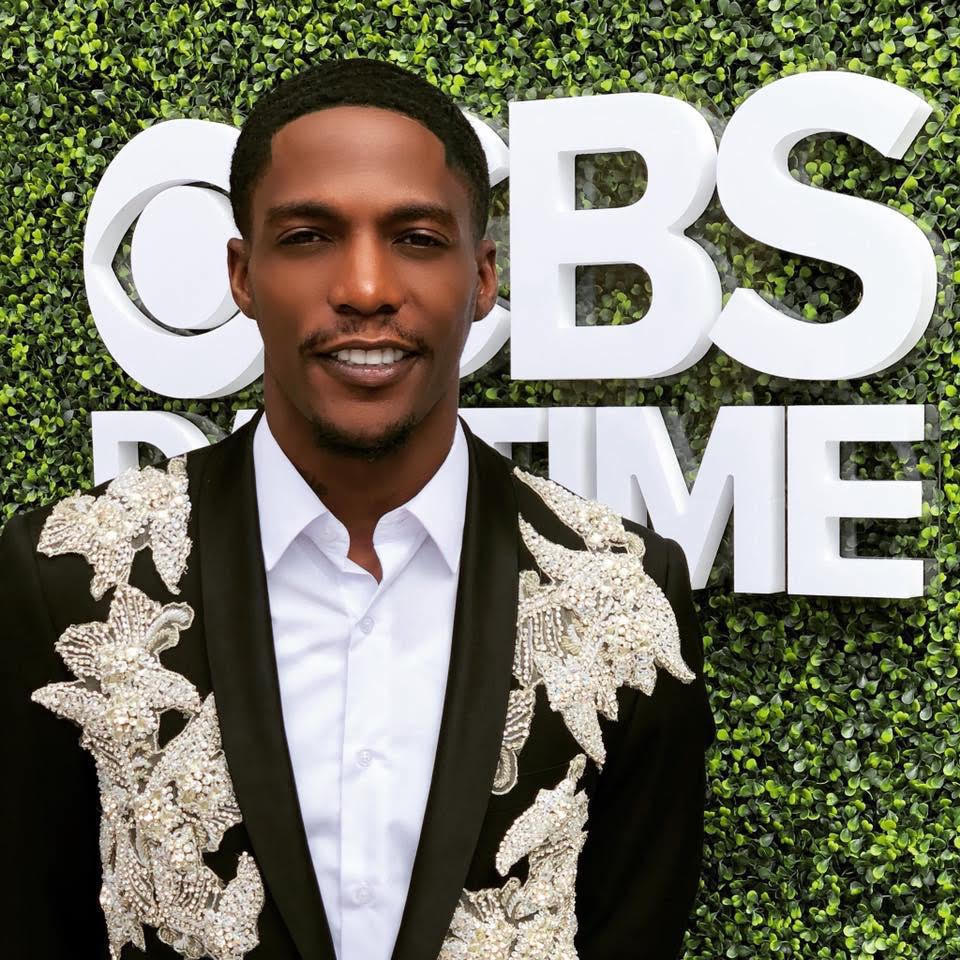 Grayling Purnell has always had a passion for design, from wearing custom-made outfits as a toddler to launching his signature couture fashion house.

The designer started his first clothing line, Orphic Streetwear, in September 2013. He went on to pursue a formal fashion education at Parson’s New School of Design and Fashion Institute of Technology in August 2014 and launched his signature House of Grayling Purnell line in September 2015. In 2018, Purnell was named Emerging Designer of the Year by Cinémoi, a television network focusing on film, fashion and international style

Rolling out spoke with Purnell about his journey as a Black couture fashion designer.

When did you first know you wanted to be a fashion designer?

I believe I was born to be a fashion designer. My mother began having my clothes custom-made when I was 3 months old, and by 3 years old, I was able to tell them how I wanted my clothes designed.

What inspires your design aesthetic?

I am inspired by what I am experiencing in life at the time, which is reflected in my designs. I am just as passionate about designing as I am about love.

Click continue to read about how Purnell decided on a price point for his luxury designs.