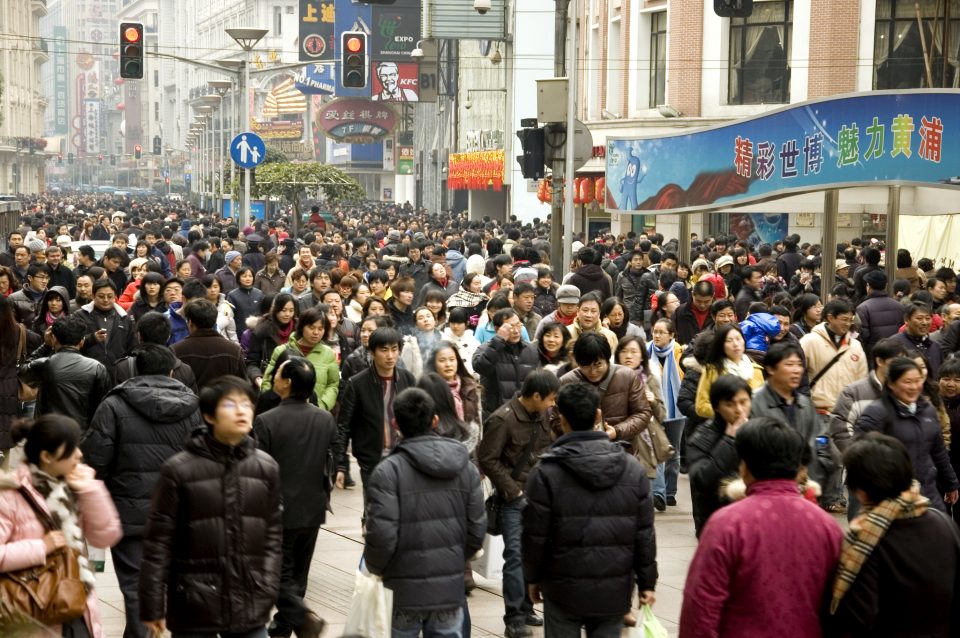 Although the global pandemic reportedly started in Wuhan, China, Africans, and Blacks from other countries are being targeted in China.

Officials in Africa have confronted the Chinese government for the ongoing racial mistreatment that Blacks are facing in the country as the pandemic spreads, according to Associated Press.

Blacks have been evicted from homes and businesses while facing other forms of discrimination. Police reportedly ordered bars and restaurants not to serve clients who appear to be of African origin. And local officials have launched mandatory testing and self-quarantine for anyone with African contacts.

Some Black Americans reported to the U.S. Embassy that some businesses such as hotels and stores have refused to do business with them.

The public health bureau in Guangzhou, China told reporters that rumors emerged that “300,000 Black people in Guangzhou were setting off a second epidemic.” However, the rumors were untrue.

Nigerian Foreign Minister Geoffrey Onyeama has called for an immediate response by  China’s government over the xenophobia and racism against Blacks.

Following the backlash, Chinese Foreign Ministry spokesman, Zhao Lijian, told reporters that China’s most urgent task was to prevent “overseas imports” of the virus, but he acknowledged that “there might be some misunderstandings in the implementation of measures.”