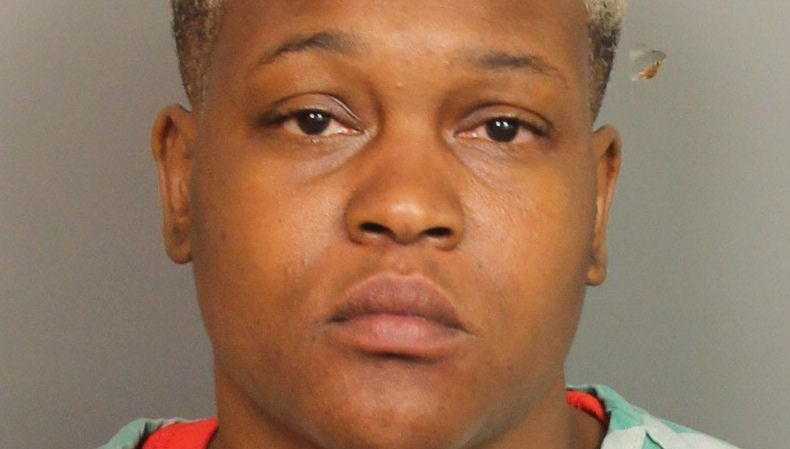 A detective in Birmingham, Alabama, has put herself on the opposite side of the law after allegedly killing a woman she caught with her lover.

Detective for the Birmingham Police Department, Alfreda Fluker, allegedly decided to take action after she discovered her partner, an unidentified male detective, with another woman, Kanisha Necole Fuller.

On April 10, authorities say Fluker discovered her partner in an unmarked police car with Fuller shortly before midnight, according to Birmingham Real-Time New.

Fluker allegedly shot at the car multiple times. Police were made aware of the shooting after Birmingham’s gunfire detection system, Shot Spotter, alerted them to shots being fired.

Fuller was taken to UAB Hospital’s Trauma Center where she was pronounced dead on April 11. Fluker’s romantic partner was not injured.

Following Fuller’s death, Fluker was arrested at her home and charged with capital murder. Due to her position in the Birmingham Police Department, Fluker’s case will be investigated by the Alabama Law Enforcement Agency’s State Bureau of Investigation.