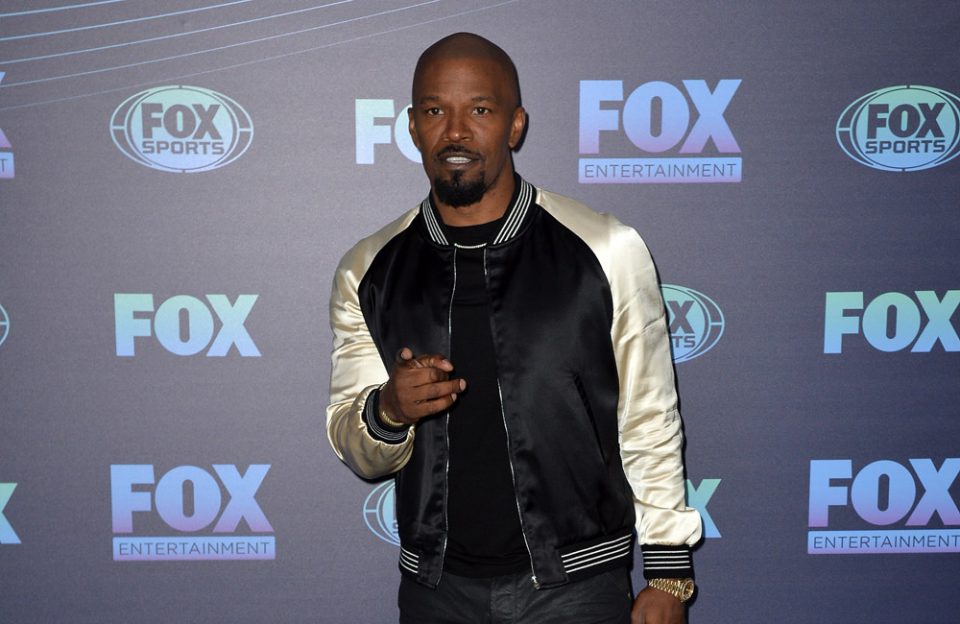 Disney has delayed the release of the Pixar animated feature as a result of the global health pandemic.

The movie was originally supposed to be released in cinemas on June 19, 2020, but has now been pushed back by five months to November 20.

The flick, which is directed by Pete Docter, focuses on a music teacher Joe Gardner (voiced by Jamie Foxx) who dreams of becoming a jazz performer. Although before Joe gets his big break, he gets into an accident that causes his soul to be separated from his body.

He is then transported to the “You Seminar,” where he teams up with 22 — voiced by Tina Fey – to return his soul back to his body on Earth before it’s too late.

Foxx said he hopes that people will continue to remain “safe and healthy” while awaiting the film’s cinematic release. 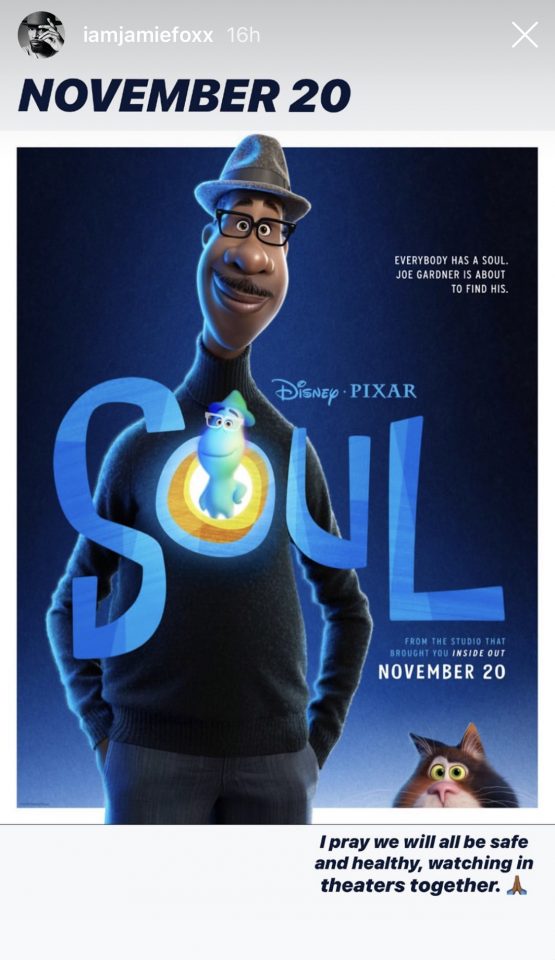 Speaking on his Instagram Story, the 52-year-old actor said: “I pray we will all be safe and healthy, watching in theatres together. I cannot wait for you all to see this beautiful story.”

The studio recently reshuffled the release calendar for most of its upcoming films, altering the release dates of motion pictures such as Black Widow, Jungle Cruise and The Eternals, while Artemis Fowl will skip a cinematic release entirely and will be available to watch on Disney+.