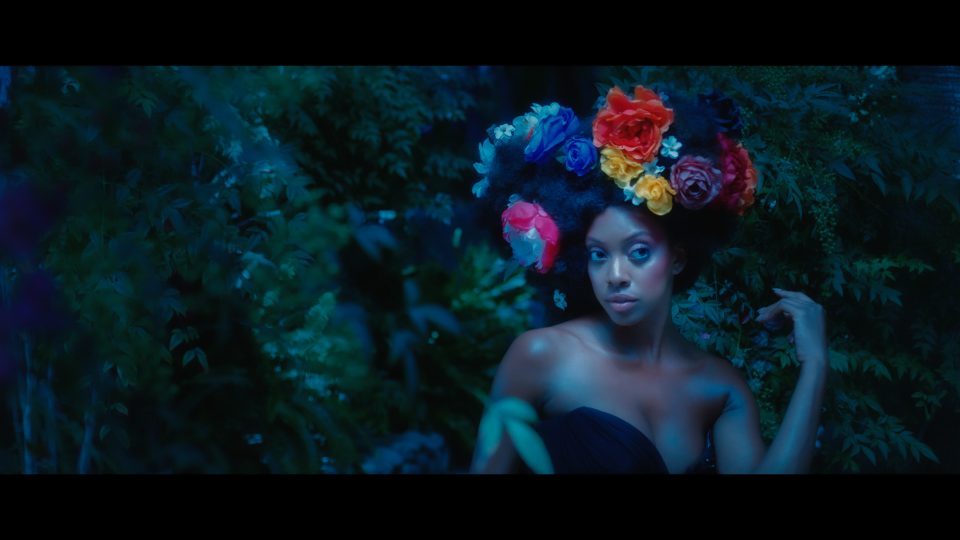 You may recognize Condola “Dola” Rashad from her recurring role as Kate Sacker in the Showtime series “Billions,” a complex drama about power politics in the world of New York high finance. Or you may recognize Rashad as the real-life daughter of everyone’s favorite TV mom, Clair Huxtable, born Phylicia Rashad.

However, Dola, as her musically inclined persona prefers to be called, has started making strides in the music industry.

She recently premiered her new song and music video, “Blue,” and debuted her new EP,  Space Daughter, now streaming on all major platforms.

Watch what she had to say via Facebook Live as she talked about her music projects, her recurring role in “Billions,” life in quarantine and so much more after the jump.