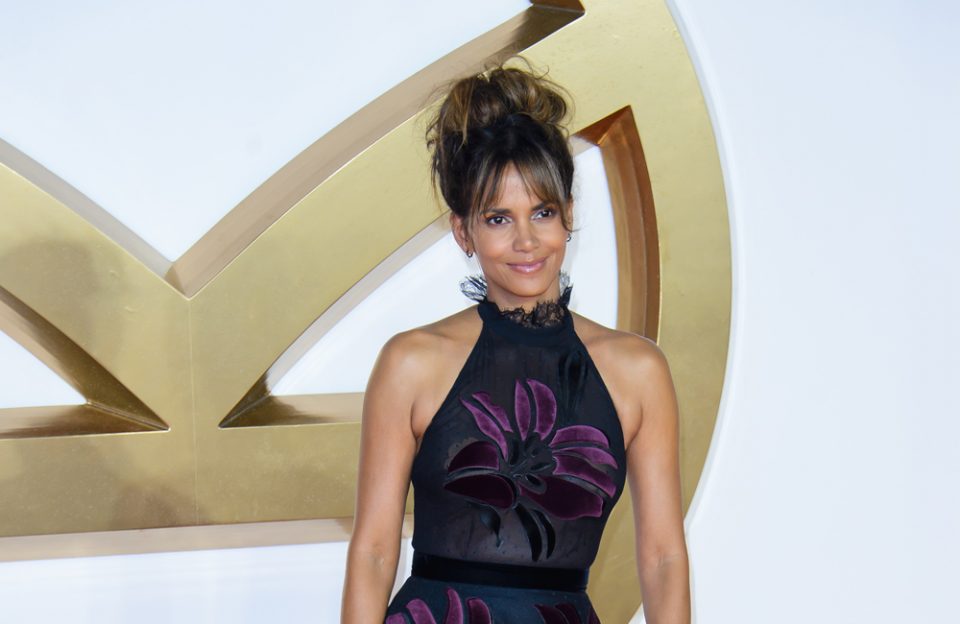 The 53-year-old actress — who has 12-year-old Nahla with former boyfriend Gabriel Aubry and 6-year-old Maceo with ex-husband Olivier Martinez — has always been “relationship-oriented” but has been enjoying having more time with just her children and is even considering giving up dating for good.

Speaking to her friend Lena Waithe on Instagram Live, she said: “I’ve learned a lot being with my children. They are the best company for me right now, and when I divorced Maceo’s dad I’ve been pretty alone by myself going on three years now. Decidedly so, for sure.

“I have decided to take time. I’m very much a relationship-oriented person, I always want to be with someone. But I decided, no, I’m going to slow my roll, I’m going to take a minute and I’m going to spend time with me.

Berry — who was also previously married to singer Eric Benét and professional baseball player David Justice — never expected to be single for so long, but she thinks taking such a long break from dating means she won’t get into a new relationship until she knows it’s “totally right” for her.

She added: “I knew I was going to take at least a year, one full year.

“One year led to two years, and two years is now leading to three years.

“But I’m fine because I think the next relationship I have I think I will have a better chance of attracting and choosing what’s right for me because I’ve taken this time to think about what’s important to me.

“I no longer feel the need for a relationship, so I don’t feel the need to rush or accept something that’s not totally right for me. Not that anything’s wrong with the people I’ve been with, but I’m going to wait for my match or I will stay solo and be with my kids and do my life the way I’m doing it.”

And the John Wick: Chapter 3 star urged people to appreciate their own company.