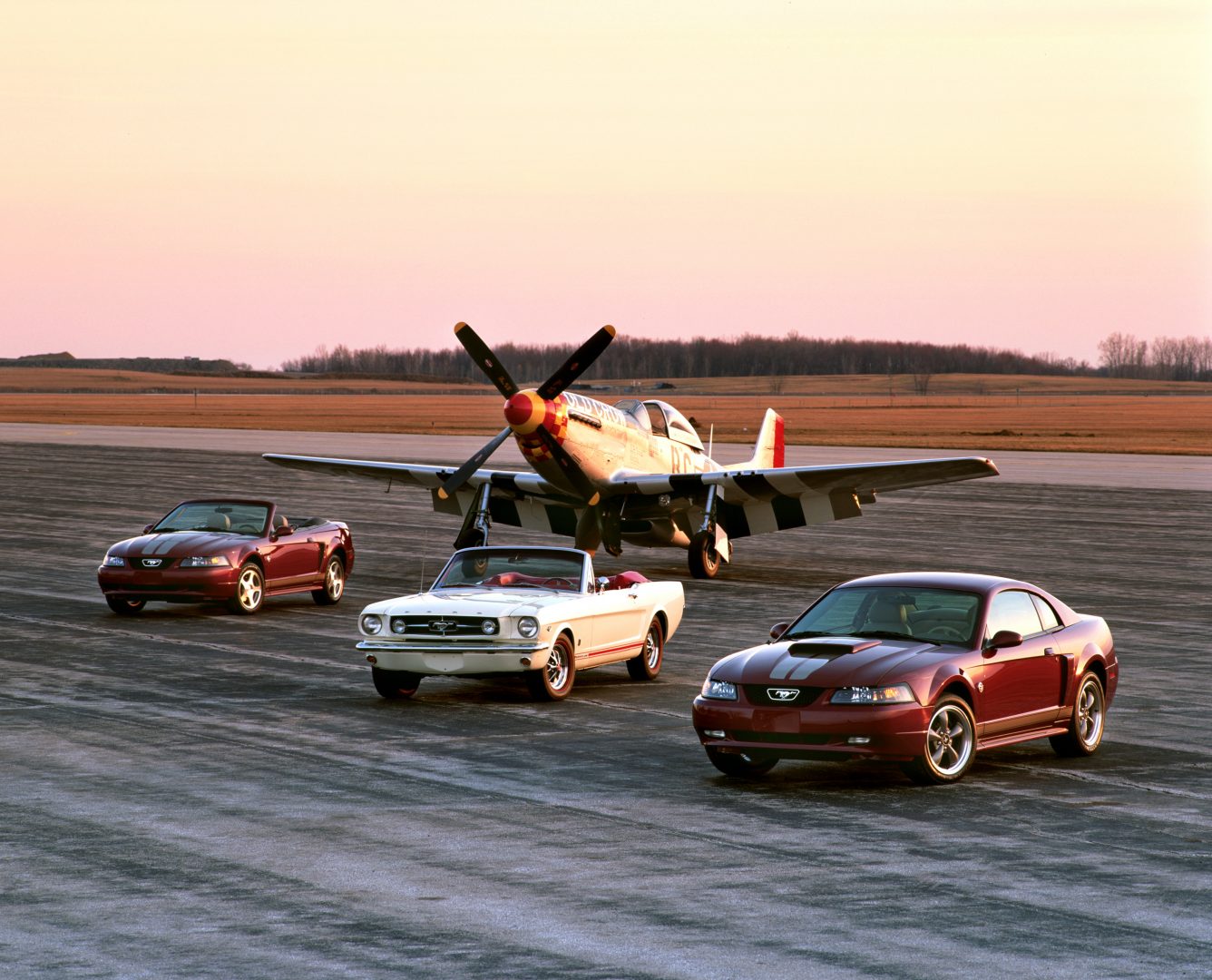 When it comes to fast cars, one thing is consistent and has been for the past 56 years: Ford‘s bestselling, high-performance sports coupe, known simply as Mustang, is still undefeated.

Ford celebrates the birthday of the powerful, high-performance beauty today as its sixth generation, which began exporting on a global basis in 2015, has sold over 633,000 in 146 countries. In 2019 alone, Mustang registered more than 102,090 cars sold, solidifying it as the best selling sports coupe for the fifth year in a row.

Whether competitors like it or not, Mustang continues to grow with newly developed personalization and technology options, among its 12 globally inspired enthusiast models. New variants include the following:

“We’re proud of the global momentum we’re building around Mustang, and on our sports car’s 56th birthday, we honor our owners, enthusiasts and fans that continue to keep us building up our performance stable,” Jim Farley, chief operating officer, Ford Motor Company stated. “Now, by earning the world’s bestselling sports coupe crown for the fifth straight year, it further underscores that our constant investment in performance and innovation separates Mustang from all others.”

If history is any indication, the momentum Mustang has built over the past six generations will continue, as Ford has produced the greatest-ever performance lineup in the vehicle’s illustrious history. Recent global sales are proof positive, with an increase in Germany that rose 33 percent. Poland’s sales increased by nearly 50 percent and France’s practically doubled.