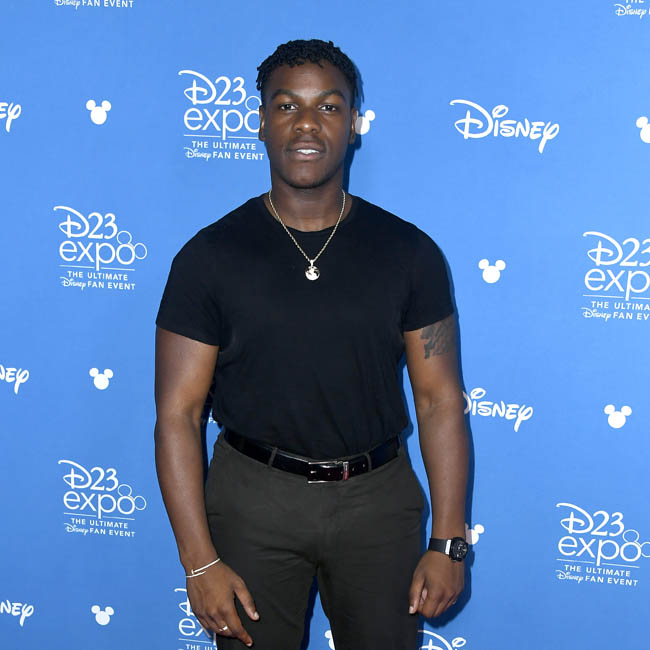 John Boyega has admitted he believes he’s been able to have an easier time in the public eye because he hasn’t succumbed to partying ways.

The 27-year-old actor doesn’t drink alcohol because it wasn’t a habit any of his family members ever adopted. In fact, he thinks it’s easier to become famous without habits that can jeopardize success.

He said: “I don’t drink. Because I was raised by parents who never drank. It’s harder if you’re a party animal before you’re famous because when the glory comes, you do not want to give it up.”

The Star Wars star was raised in a Christian household and still prays twice a day.

He said: “I pray every day after I wake up and before I go to bed — that’s how I was raised. In the evening I pray and then sometimes if I have enough time I’ll try to meditate as well.

“Just to detach from the day and the current challenges and struggles of daily life, I try to detach and hopefully find some good path.”

And the Attack the Block actor credits his faith for “carrying” him through his life and keeping him grounded.

He told Sorted magazine: “Faith carries me through it all. But apart from that, you need a good set of people behind you. Good family and friends; I’m lucky that I’ve disciplined myself in choosing who I allow into my heart. It’s benefited me in the long run.

“Now I’m ready for the ride. Faith will guide me.”

John looks back on his childhood in Peckham, London with fondness and insisted it couldn’t have been further from people’s expectations.

He said: “When I tell people where I was raised, they always go, ‘Oof how was that?’ as if it was rough. I reckon I had a better childhood than most people who were raised in amazing environments. It was happy and active – playing on the estate, climbing trees and going to theater clubs.

“There was so much community, so much to get involved in.”