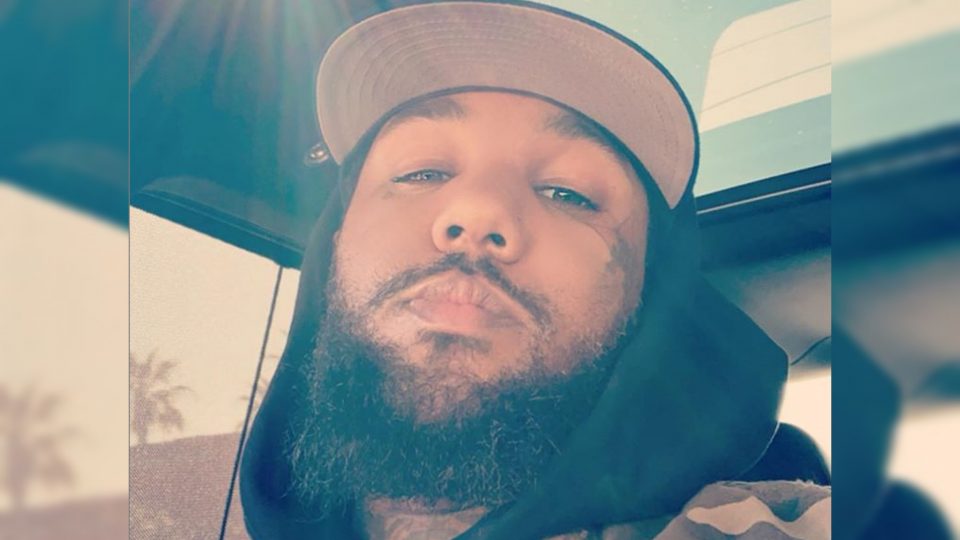 The Game and his money shall now part ways.

In court documents obtained by AllHipHop.com, the California-based rapper born in Compton as Jayceon Terrell Taylor will have his music label and the profits from his last album seized because he failed to pay down a $7 million sexual assault judgement against him.

The woman in question, Priscilla Rainey, accused The Game of rubbing his hand across her bare vagina on the set of the hit VH1 reality show “She’s Got Game” in 2015.

When The Game blew off the 2016 trial to refute Rainey’s testimony, a Los Angeles County judge gave Rainey a default judgement. The rap star has yet to pay down a dime on the mountainous debt. Worse, The Game lost his 2019 appeal to overturn the judgement, AllHipHop.com reports.

Therefore, Judge Virginia A. Phillips ordered that Rainey take ownership of The Game’s label, LA Prolific, and any profits generated from his last album, Born 2 Rap.

Furthermore, Judge Phillips warned The Game that if he tries to impede in any way on the collection of the $7, 130,100, she will hold the 40-year-old “My Life” rapper in contempt of court.

“All third parties who receive notice of this Order are directed to pay any and all money or property due, or to become due, under this Order, directly to Plaintiff either: (1) by check payable to Priscilla Rainey, and delivered to Plaintiff’s counsel until the judgment is satisfied in full,” Judge Virginia A. Phillips wrote, according to All Hip Hop. 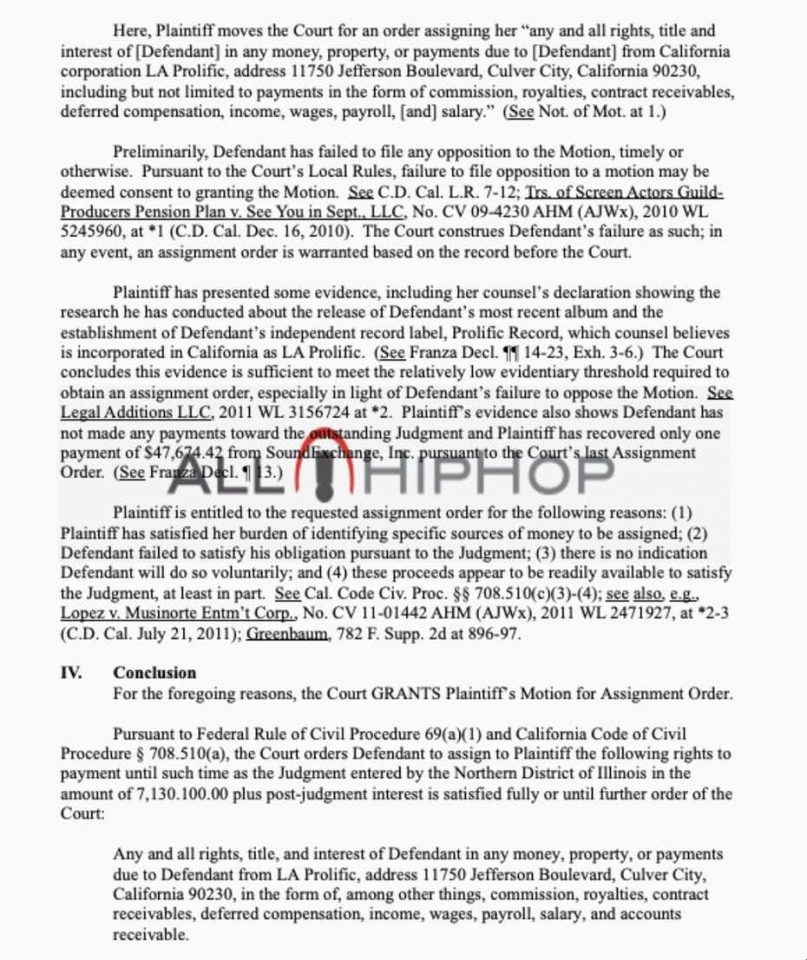 Interesting enough, when Rainey got word that she will now claim ownership of The Game’s label and the revenue generated from his album, she took to her social media to brag. Sitting in the driver’s seat of a Porsche, she has a stack sitting in her lap and proclaimed that her “stimulus” check is coming early.

Somebody about to get their stimulus early 😂