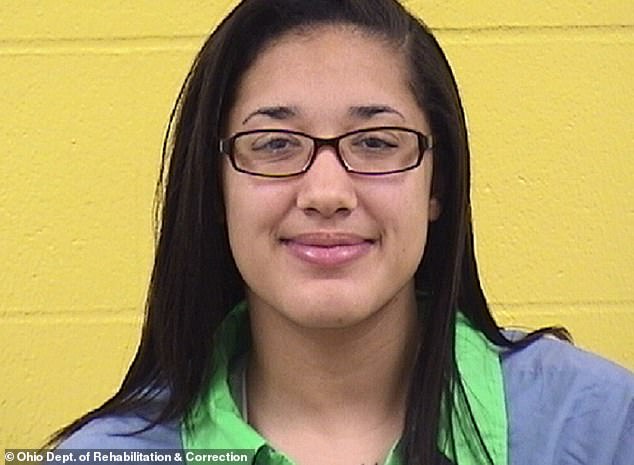 A sex trafficking survivor who was serving a life sentence in prison after she was convicted of murder has been freed by Ohio Gov. Mike DeWine, Cincinnati-based news station WCPO reports.

Alexis Martin’s case had become a cause célèbre among criminal justice advocates. Martin, who was reared in a drug-addled home, reportedly was forced into prostitution at 15 years old and then later conspired to have her captor robbed in Akron, Ohio.

According to the Cincinnati Enquirer, Martin hoped the robbery would enable her to escape the dangerous and spirit-depleting life of a sex slave. But, while Martin was being raped by her trafficker’s brother in one room, the situation turned deadly when her robbery co-conspirators burst into the home and shot and killed the trafficker.

The process for Martin’s commutation by DeWine was accelerated when reality star-turned-justice reform proponent Kim Kardashian campaigned on her behalf and released a documentary about her case that appeared on Oxygen.

Martin’s defenders also were able to champion her efforts at leading a group that counseled other sex trafficking survivors. She further exemplified her rehabilitation by procuring her GED diploma and becoming a certified dog trainer, Fox 8 Cleveland reports.

Martin did not serve nearly as long as Cyntoia Brown Long, who is arguably the face of a reformed and redeemed sex trafficking victim in the U.S. Brown, who was 16 when she was sentenced to life for murder, was 31 when she was pardoned in Tennessee in 2019.

Martin, now 22 and five years into her life sentence, had petitioned Kardashian for aid after she found out that the “Keeping Up With the Kardashians” star procured the release of Alice Marie Johnson in 2018.