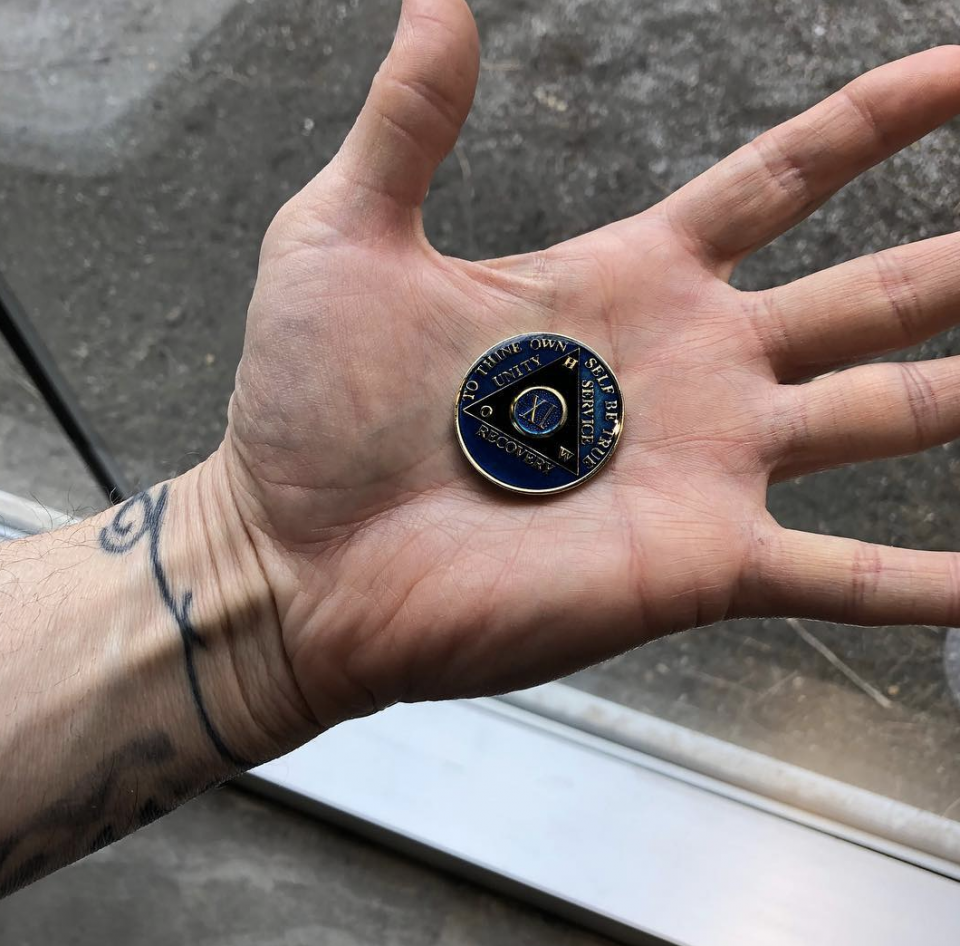 The “Rap God” hitmaker reflected on the special milestone — which marks over a decade clean of drugs and alcohol — and shared a touching social media post to acknowledge his journey.

He posted a photo of his sobriety coin, which is stamped with the number 12 and framed by AA’s legacies of “recovery,” “unity” and “service.”

Clean dozen, in the books! I’m not afraid.

The 46-year-old old rapper has been very open about his battle with addiction over the years and admitted it was his three children, Alaina, 25, Hailie, 23, and Whitney, 17, who made him ditch the bottle and pills once and for all because he wanted to see them grow up.

Eminem — whose real name is Marshall Mathers III — overdosed on methadone in December 2007 and ended up in the hospital but it wasn’t until a relapse a month later that he realized that he might end up dying if he didn’t change his habits and face his demons.