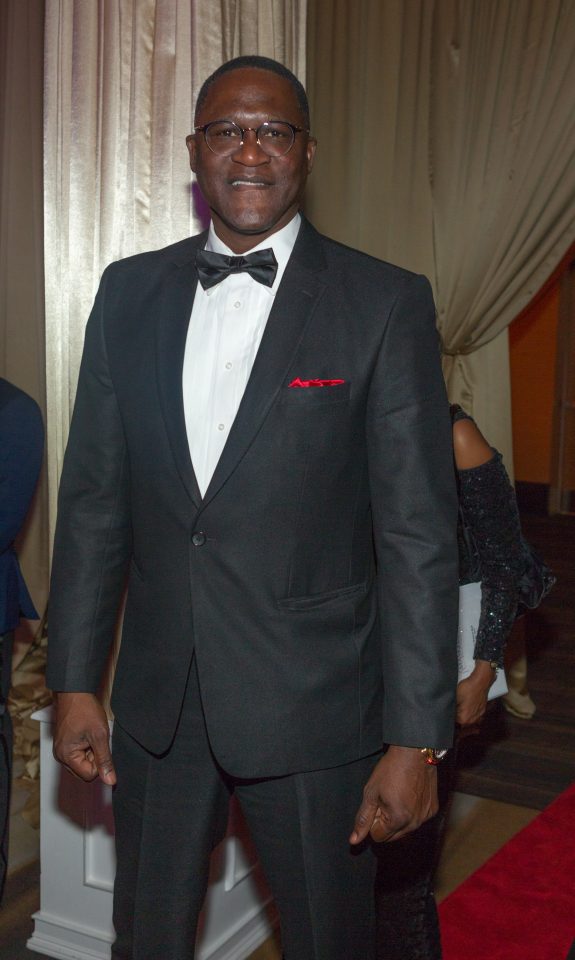 Dominique Wilkins is an NBA Hall of Famer and the most celebrated player in Atlanta Hawks history. Wilkins currently serves as the Hawks’ vice president of basketball operations and special adviser to the CEO. He also works tirelessly to raise awareness for the disease he’s battling, diabetes. We spoke with Wilkins about health management in our community for rolling out’s Health IQ series.

How do you develop a relationship with a physician?

You can’t be afraid to tell the physician when you’re having issues. A lot of times as African American men, our ego gets involved and it comes into play. It kind of takes over, you have a problem, but you ignore the problem by ignoring the symptoms. We have to realize when we’re sick, or we’re going through certain things, physically, to tell the physician exactly what your body is going through. That way you start to build a trusting relationship with your physicians. And physicians have to be willing to take an active part themselves. It’s not a one-way street. This is a two-way street.

You’ve had some of your own health challenges. What gave you the courage to be open about them?

My father died from type 1 diabetes, and my grandfather died from diabetes. I’m the only one out of eight brothers and sisters with diabetes. So it’s been a part of my family for a very long time. Talking about diabetes and really educating people on exercise, medication, and things of that nature, was something that was kind of a calling for me. I think the only way you get people to move is by being honest and telling people about some of the issues that you’re dealing with. People will listen to people that they can relate to.