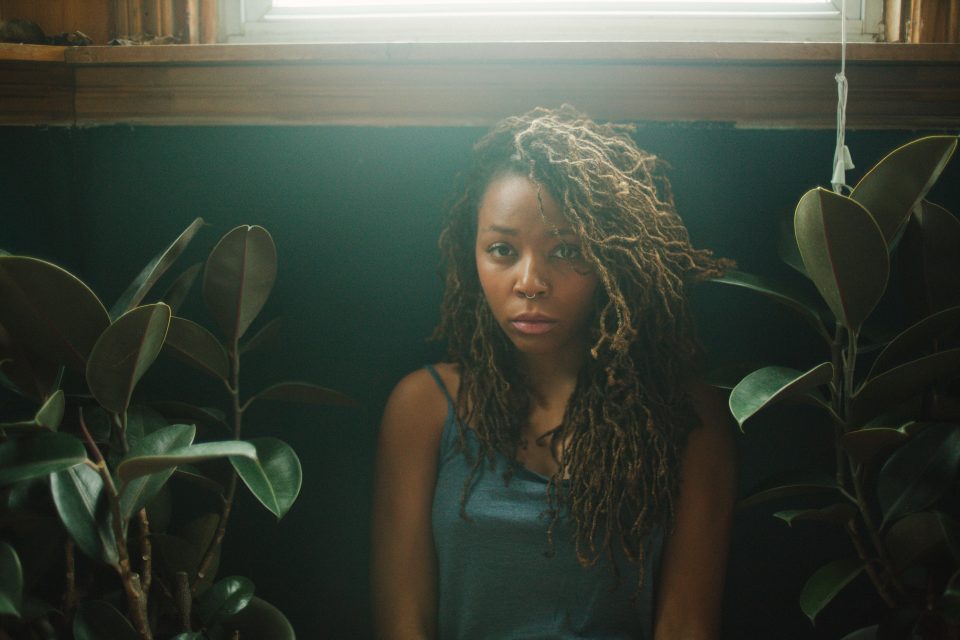 Selah and the Spades examines the lives of factions of students perched atop a boarding school hierarchy.

Written and directed by Tayarisha Poe, the film is loosely based on her own boarding school experiences. Born and raised in West Philadelphia, Poe attended boarding school during her high school years.

Ahead of the release of her first feature film, Poe spoke to rolling out about her desire to tell different stories about the Black experience.

The COVID-19 pandemic is limiting all films to streaming. Since you were already going that route, do you feel any differently about your release?

No. I feel the same because I was excited about having a streaming premiere in the first place. I used to hate living in Philly and never being able to see all the cool movies I would hear about because I didn’t live in New York and LA.

What compelled you to write this story in particular? How did your experience in boarding school impact the film?

I went to boarding school for part of high school. I found this to be a very difficult, specific experience. For a lot of people, it was the first time that they’d not just lived away from home, but had to take care of themselves, like eat or do their laundry. I was already doing that at home.

Click continue to read more about the main characters and to view the trailer.